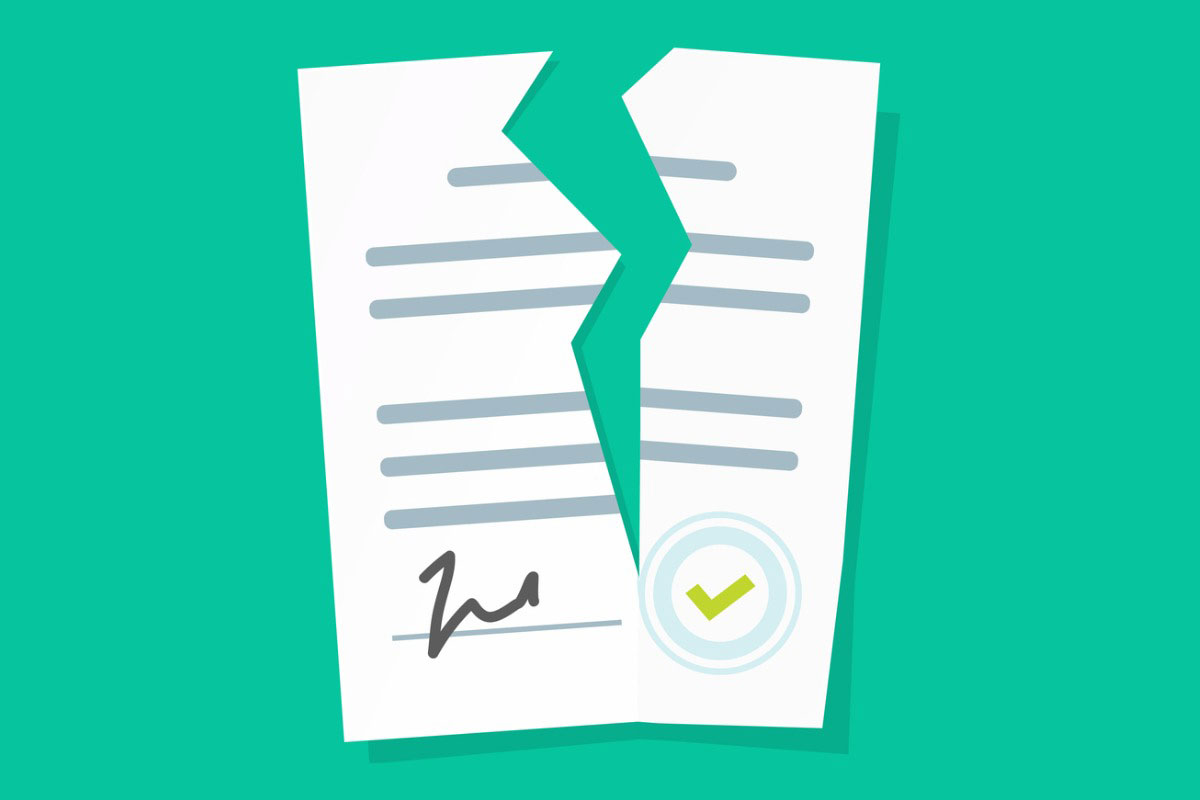 News broke Monday morning that the proposed merger of Aon plc and Willis Towers Watson (WTW) has been terminated, drawing one of the most closely watched merger and acquisition (M&A) transactions in the global financial services industry to a sudden and unsuccessful close.

In a statement published to their respective websites, the firms say they have agreed to terminate their business combination agreement and end litigation with the US Department of Justice (DOJ). The proposed combination was first announced on March 9, 2020.

“Despite regulatory momentum around the world, including the recent approval of our combination by the European Commission, we reached an impasse with the US Department of Justice,” says Aon CEO Greg Case. “The DOJ position overlooks that our complementary businesses operate across broad, competitive areas of the economy. We are confident that the combination would have accelerated our shared ability to innovate on behalf of clients, but the inability to secure an expedited resolution of the litigation brought us to this point.”

For context, it has been about six weeks since the DOJ filed a civil antitrust lawsuit to block Aon’s proposed $30 billion acquisition of WTW, a transaction that would have brought together two of the “Big Three” global insurance brokers. The largest broker currently is Marsh McLennan, which owns Mercer, followed by Aon and WTW.

At the time, the WTW and Aon leadership said the DOJ’s action “reflects a lack of understanding of our business, the clients we serve and the marketplaces in which we operate.” The firms argued—and continue to argue—that the combination would accelerate innovation on behalf of clients, “creating more choice in an already dynamic and competitive marketplace.”

WTW and Aon have also argued that the pandemic’s impact has underscored “the need to address similar systemic risks, including cyber threats, climate change and the growing health and wealth gap which our combined firm will more capably address.”

Case’s Monday statement continues: “Over the last 16 months, our colleagues have turned potential challenges into opportunities to advance our Aon United strategy. … Our respect for Willis Towers Watson and the team members we’ve come to know through this process has only grown.”

Willis Towers Watson CEO John Haley says the firm remains well-positioned to vigorously compete across its businesses around the world.

Both firms say they will provide further financial updates and outlooks on their respective Q2 2021 earnings calls, which are set to take place on July 30 for Aon and August 3 for Willis Towers Watson.

The preliminary statement about the merger termination didn’t directly address the status of Aon’s definitive agreement, made public in June, to sell its US retirement business to Aquiline Capital Partners and its Aon Retiree Health Exchange business to Alight.

According to a statement shared at the time by Aon, the total gross monetary value of that deal is approximately $1.4 billion, and the agreements were specifically intended to “address certain questions raised by the US Department of Justice in relation to the combination with respect to the markets in which these businesses are active.”

As Aon clearly spelled out, the move was intended to resolve potential future antitrust issues for Aon while it worked on its proposal to merge with WTW. Asked for a comment on this matter, the firm shared a previously published press release confirming the signing of the definitive agreements.

While the merger deal with Aon and WTW has been halted, broader financial services M&A activity continues at record pace. Over the past decade, the universe of retirement plan recordkeepers has contracted from about 400 to approximately 150, with no signs of slowing. The adviser/consultant space is now starting to experience commensurate consolidation, and the same can be said of asset managers.

Aon to Sell US Retirement and Retiree Health Businesses in $1.4 Billion Deal

« Why Morgan Stanley Thinks These Stocks Are the Bomb