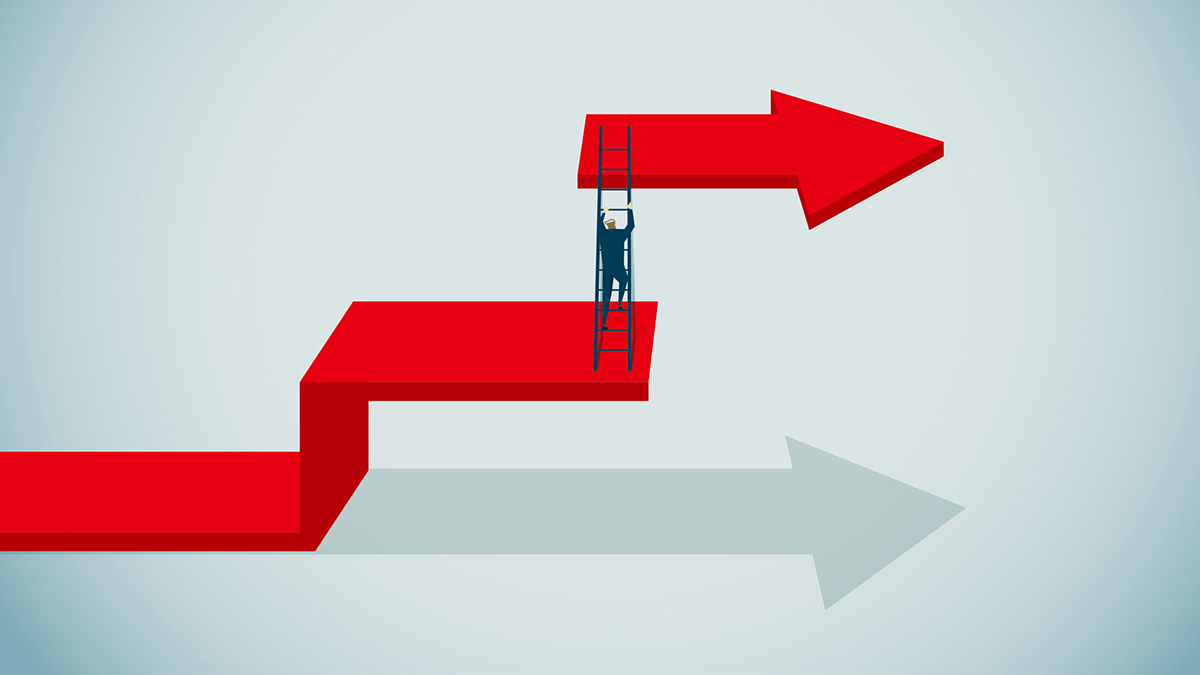 On Wednesday, after a 3-2 vote, the US Securities and Exchange Commission (SEC) tightened a rule that has existed since the 1940s on how investors can submit their concerns about public companies, igniting an outcry from investor and green groups across the country. At stake: costly investigations into proposals verses small investors’ freedom to express concerns about public companies.

The most controversial change increases the time or money needed to have proposals included in a company’s proxy statement for consideration by all the company’s shareholders. Under existing rules, any shareholder who has held $2,000 or more in a company’s stock for at least one year can file a proposal for changes. The new rule steeply raises the investment stakes and duration for shareholders who want to file proposals. They’ll need either three years with proof of continuous ownership if they hold $2,000 of stock; $15,000 if they hold the stock for two years; or $25,000 if they’ve only held it one year. In other words, shareholders are only allowed to file a proposal for change after a year of owning the stock if they’ve invested at least $25,000 in the stock.

According to a public statement by SEC Commissioner Hester M. Peirce, the SEC revised the decades-old rule (Rule 14a-8) because proposals are costly. Mainly, they require the attention of management and the board, procurement of legal advice, engagement with shareholder proponents and SEC staff, the printing and mailing of proposal materials, and vote tabulations.  “The shareholder-proponent does not bear these costs; the company and—by extension—all of its shareholders shoulder them,” she wrote. The amendments aim to ensure that a shareholder has “a meaningful economic stake or investment interest in the company before she is able to impose such costs on the company and its shareholders.”

At around 12:30 p.m. Wednesday, Peirce tweeted: “Before being permitted to commit corporate resources to consider a proposed change, shareholders should show a little commitment to the company they are seeking to change.”

According to her statement, during a typical year, this rule is used by “a small club of repeat players”—about 170 shareholders out of 65 million—“so most shareholders will wake up tomorrow without any new concerns.”

Investor groups argue that the changes shut out smaller Main Street investors and limits the new ideas that can be brought to the table. At a time when concerns about environmental, social, and governance (ESG) issues within companies are increasing, critics say it will curtail free speech and the ability to air concerns. Other changes to the rule also curb the resubmission of proposals.

“The Council of Institutional Investors (CII) is deeply disappointed that the Securities and Exchange Commission (SEC) today took steps that will muzzle the voice of small investors and shield many CEOs from accountability to shareholders,” CII wrote in a press release on Wednesday.

CII argued that the burden of the previous rule was minimal: From 2014 to 2017, it said, only 13% of Russell 3000 companies received a shareholder proposal, on average, and the average Russell 3000 company can expect to receive a proposal once every 7.7 years. For companies that receive a proposal, the median number of proposals is typically one per year.

CII claims the SEC “breached its own stated procedures for using economic analysis in rulemaking and failed to grapple with the damaging impacts investors cited or to justify the changes,” emphasizing the point through a joint investor letter.

“The amendments weaken the voice of investors and jeopardize faith in the fairness of US public capital markets by making the filing process more complicated, constricting, and costly,” said Amy Borrus, CII’s executive director. “The result will be fewer shareholder proposals—and that is precisely the goal of the business lobby that pressed the SEC to make these changes. Simply put, CEOs and corporate directors do not like being second-guessed by shareholders on environmental, social, and governance matters.”

Lorraine Kelly, head of governance solutions at Institutional Shareholder Services (ISS) (CIO’s parent company), concurred in an email to CIO shortly after the decision. “With today’s action, the commission has once again shown its willingness to place corporate interests above those of investors and to adopt rules incongruent with its stated mission of investor protection,” she said. “As a non-advocacy, independent research organization, ISS does not file shareholder resolutions, yet we believe investors should have the right to do so without the additional burdens imposed by this rulemaking.”

SEC Commissioner Allison Herren Lee, appointed by President Donald Trump and sworn into office last year, said the new rules would be bad for markets and “represent the capstone in a series of policies that will dial back shareholder oversight of management at the companies they own.” Lee said the SEC received thousands of letters opposing the rule change, from a broad swath of organizations—from pension funds, state and local governments, and universities to firefighters—and very few letters in support of the changes. “Today’s rules do not take a balanced approach to this division of interests, but rather almost universally reject the comments and data submitted by shareholders,” she wrote. Lee said they limit ESG involvement at a time when it’s “never been more important,” as well as the Main Street investor.

Andrew Behar, CEO of the ESG shareholder engagement organization As You Sow, said that for more than 50 years, the system has been fair and companies have “gained deep insight into potential material risks to their businesses courtesy of their shareholder engagements. Investors have had a forum to raise their concerns, assisting companies to outperform. This is an ecosystem based on mutual respect and a common goal; helping companies be as good as they can be. The new SEC rules will force shareholders to escalate to litigation and other means.”

Similarly, the green economy organization Green America issued a statement that noted, “As our society deals with the scourge of racism, the COVID-19 pandemic, and our planet is imperiled by the climate crisis, any changes to the shareholder process should enhance, not weaken, the ability to urge corporations to address their impacts on people and the planet.”

The new rules also limit the number of proposals that can be resubmitted by increasing the percentage of support needed to be eligible. Proposals must now get at least 5% support in the first year, 15% in the second, and 25% in the third in order to be resubmitted within a five-year span, up from 3%, 6%, and 10%, respectively.

SEC Chairman Jay Clayton said the amendment keeps proposals from taking up commission time if they garner only one out of 20 votes. On Thursday morning, he posted a statement on Harvard Law School’s forum explaining his decisions. “Considering the aggregate time and attention required of non-proponent shareholders to review, consider, and vote on each proposal, these modest amendments to the resubmission thresholds make common sense,” he wrote.

Yet CII argued that its research found the SEC’s new thresholds for resubmitting shareowner resolutions would have more than doubled the number of excluded governance proposals from 2011 to 2019, especially those that call for independent chairs and improved disclosure on political contributions and lobbying. It predicts that, in the future, it is likely that companies will take extra steps to depress votes that are marginally more than 15% in the second year that they come to a vote, or 25% in the subsequent year. It listed the 2020 submissions on governance that would be blocked in 2021 by the new thresholds, including those that call companies to:

The amendments will take effect 60 days after publication in the Federal Register, and apply to any proposal submitted for an annual or special meeting to be held on or after Jan. 1, 2022.

The SEC did not immediately respond to a request for comment.

« Why Today’s Weaker Dollar May Presage a Trump Re-election