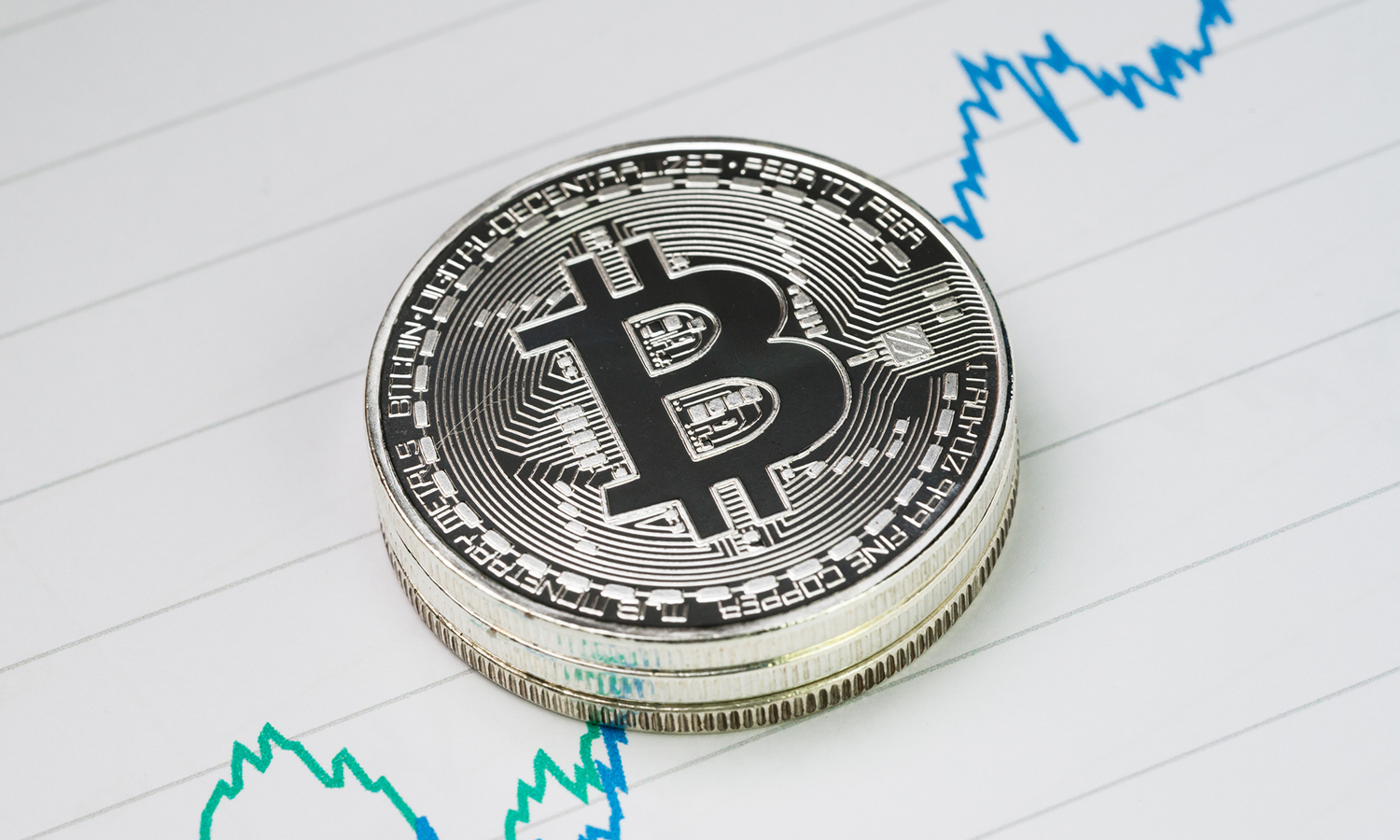 The US Securities and Exchange Commission (SEC) has filed a civil lawsuit against cryptocurrency firm Ripple Labs Inc. and two of its executives, alleging they illegally raised nearly $1.4 billion in an unregistered offering of its digital asset XRP. Ripple’s XRP is the third-largest cryptocurrency by market cap after Bitcoin and Ethereum.

According to the SEC’s complaint, Ripple co-founder and former CEO Christian Larsen, and current CEO Bradley Garlinghouse raised capital to finance the company’s business through the sale of XRP digital assets in an unregistered securities offering to investors.

Ripple also allegedly distributed billions of XRP in exchange for non-cash consideration, such as labor and market-making services. According to the complaint, the XRP sales also affected personal unregistered sales of XRP totaling approximately $600 million. The complaint alleges Larsen and Garlinghouse violated federal securities laws when they failed to register their offerings and sales of XRP or prove they were exempt from registration.

“Issuers seeking the benefits of a public offering, including access to retail investors, broad distribution, and a secondary trading market, must comply with the federal securities laws that require registration of offerings,” Stephanie Avakian, director of the SEC’s Enforcement Division, said in a statement.

“Ripple, Larsen, and Garlinghouse failed to register their ongoing offer and sale of billions of XRP to retail investors, which deprived potential purchasers of adequate disclosures about XRP and Ripple’s business.”

According to the lawsuit, Ripple sold more than 14.6 billion units of XRP in return for cash or other consideration worth over $1.38 billion in order “to fund Ripple’s operations and enrich Larsen and Garlinghouse.” The SEC accuses Ripple of creating an “information vacuum” that allowed Larsen and Garlinghouse to sell XRP into a market “that possessed only the information defendants chose to share about Ripple and XRP.”

The SEC also said Ripple received legal advice as early as 2012 that XRP could be considered an “investment contract” under certain circumstances and therefore is a security under federal securities laws.

“Ripple and Larsen ignored this advice and instead elected to assume the risk of initiating a large-scale distribution of XRP without registration,” the complaint said.

The lawsuit could spook cryptocurrency exchanges selling XRP, as they risk being charged by the SEC for allowing unregistered securities to be traded. Bruce Fenton, CIO of Atlantic Financial Inc. and a former board member of the Bitcoin Foundation, warned cryptocurrency exchanges against continuing to sell the digital asset based on the SEC’s charges.

“I think any crypto exchange who doesn’t delist XRP this week is out of their mind,” Fenton said in a tweet. “If the SEC says it’s a security you’d be crazy to list it without a license.”

Ripple is already facing a class action lawsuit filed by a group of investors who claim the company never registered XRP as a security with the SEC, and have accused Ripple and Garlinghouse of making misleading statements. In October, Garlinghouse told CNBC in an interview that he was considering moving the firm to London because of the strict regulatory environment for digital assets in the United States.

The SEC’s complaint, which was filed in federal district court in Manhattan, charges Ripple, Larsen, and Garlinghouse with violating the registration provisions of the Securities Act of 1933, and seeks injunctive relief, disgorgement with prejudgment interest, and civil penalties.