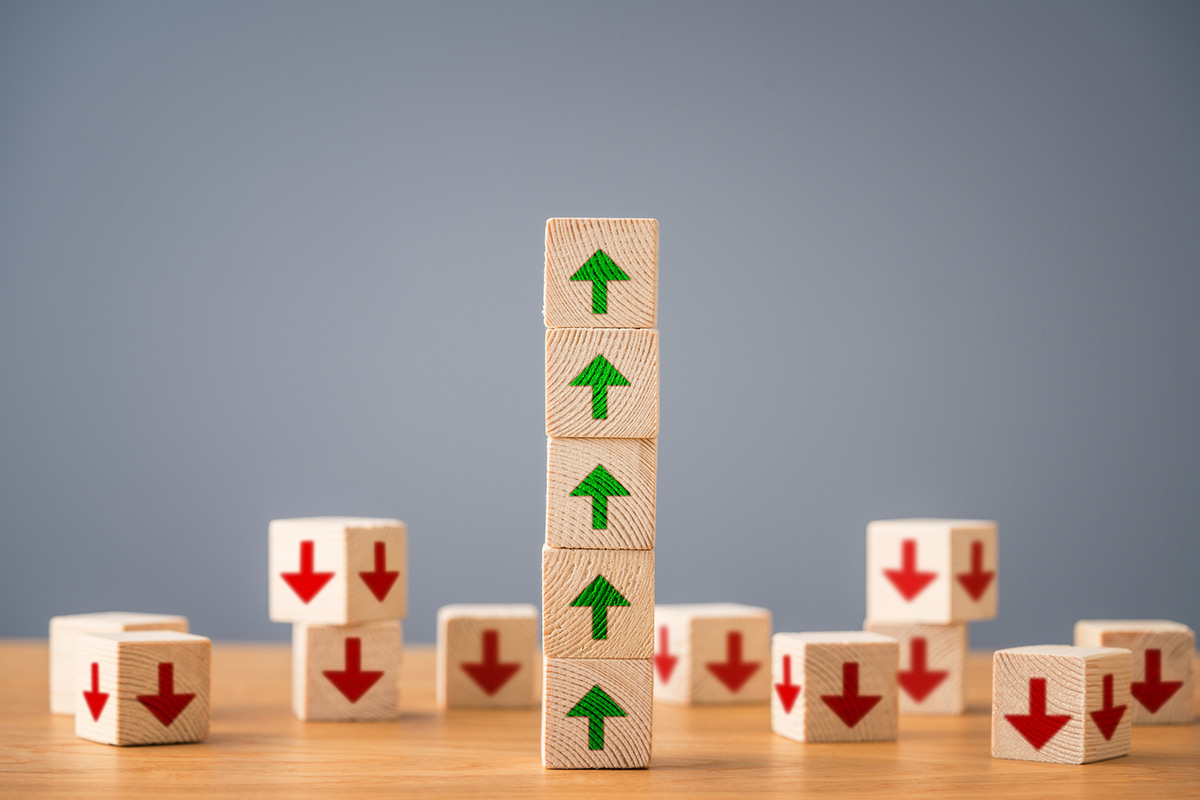 “The time to buy is when there’s blood in the streets.” That’s the famous quote from Baron Nathan Mayer Rothschild, a British nobleman in the 1700s—and despite its sanguinary images, it conveys the ethos of finding undervalued investments that will spring back later.

At a recent panel on this investing style, held at our 2021 Virtual Chief Investment Officer Symposium, a group of canny investment chiefs explored where good values could be found as we—hopefully—are leaving the pandemic era.

These days, that means emerging markets and commercial real estate, among other things. Yet undervalued plays don’t always involve beaten-down assets, and the emphasis is on what the future likely will hold.

The session, moderated by Spencer Hunter, senior consultant at investment consulting firm RVK, focused on what opportunities are looming. This has involved some asset rebalancing. For instance, Jack Rich, president and CIO of ACIMCO (Investment Management Company for Abilene Christian University), noted that he had liquidated half his 10% allocation to renewable energy sources and is rebuilding it.

His fund had positions in wind and solar, he said, but now he’s pivoting away from some of them—and getting into the raw materials behind battery technology. As the world moves away from hydrocarbons, Rich said, it would need more copper and cobalt, necessary for greater electric transmission.

He pointed out that these commodities, at the moment, are expensive. So investing in them might not make sense in the short term, but “in the long term, they have legs.”

Then come classic value plays: Assets that the pandemic-induced economic malaise has damaged. Private credit to aid them is a good idea, in the eyes of John F. Tsui, managing principal at Peninsula House, a family office. Sports franchises are a solid opportunity, he said. “Bleachers were empty in 2020,” he said, “and owners need capital.” These loans, lasting up to six years, could pay 4% to 7% annually.

While commercial real estate, he added, is “a crowded space” and a suffering one, capital is still needed. Despite all the handwringing about office buildings, he observed that ground leases for them could be quite lucrative. With these, investors own the ground that a building sits on and charge the building rent. That could reap an inflation-adjusted yield of 8.75% yearly.

Emerging markets have been reeling due to a fall-off in demand for raw materials, only now coming back. Plus, COVID-19’s continued infections have wreaked havoc in many of these nations. Still, this too shall pass, argued CIO Mauricio Guzmán of Pontificia Universidad Javeriana in Bogotá, Colombia.

He pointed to small and medium-sized businesses in Latin America. In Brazil, for instance, returns could be as high as 12%. India, now beset by the virus, will be a good destination for capital once the bad times pass, he reasoned.

Castillo has been in the lead, but his poll numbers are slipping, and the more business-friendly candidate, Fujimori, could well win. That would be a boost for Peruvian investments, he said.

“You have to look beyond US shores, Guzman advised. “Go south and east.”

John Rogers, Reveling in Value’s Comeback, Has Some Stock Picks

CDPQ to Invest $1 Billion into Wind and Solar Firm Invenergy