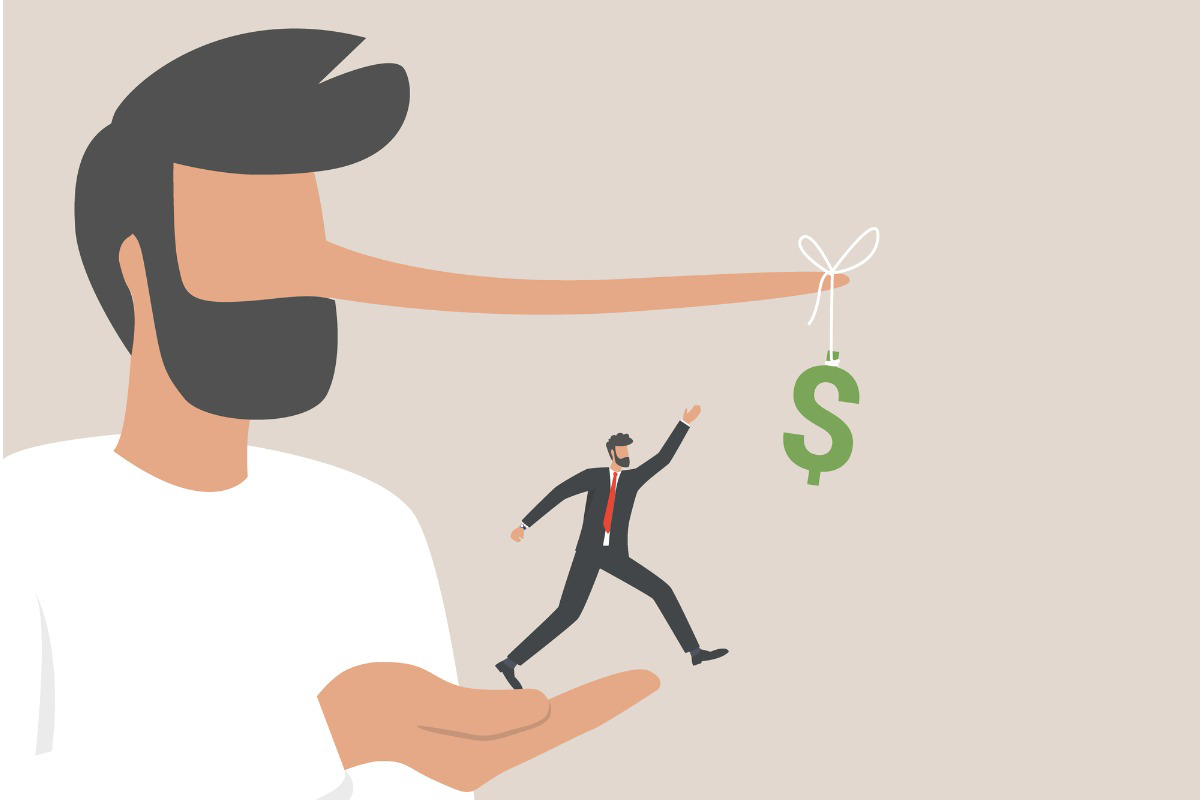 The Securities and Exchange Commission has filed fraud charges against an Orlando-based firm, as well as its CEO and its president, for allegedly scamming people with disabilities into believing they were investing in a pooled trust managed by a nonprofit association, when in fact those funds were going to a for-profit business.

The SEC’s complaint alleges that Synergy Settlement Services, Inc., CEO Jason Lazarus and President Anthony Prieto, Jr. formed the Foundation for Those with Special Needs, Inc. as a nonprofit purportedly to “assist personal injury victims with special needs.” However, the SEC alleges that the foundation is a shell corporation with no operations and no employees, and also names as a defendant the Special Needs Law Firm.

The complaint alleges that Lazarus and Prieto used funds from deceased beneficiaries’ accounts to reimburse themselves for employee salaries and other expenses, as well as to make donations to trial lawyers’ and other organizations. This “violated their representations to the IRS and beneficiaries that they would only use such funds to further the trusts’ mission to help the disabled,” says the complaint.

“We allege that Synergy Settlement Services and its executives took advantage of vulnerable victims with special needs, making unethical and illegal profits off of them,” says Eric Bustillo, director of the SEC’s Miami Regional Office. “The alleged greed Synergy and its executives displayed, treating themselves and clients to golf tournaments and beach parties using a sham nonprofit company, betrayed the trust of their victims.”

The SEC has charged Synergy, the Foundation, Lazarus, Prieto and the Special Needs Law Firm with violating the antifraud provisions of federal securities laws. The SEC’s complaint also charges Synergy, Lazarus and Prieto with violating the registration provisions of federal securities laws. The regulator is seeking permanent injunctions and disgorgement of ill-gotten gains, plus prejudgment interest against all defendants and civil financial penalties against all defendants except the Foundation.

The SEC also charged San Francisco-based registered investment adviser True Link Financial Advisors, which was founded by Synergy, and its CEO Kai Stinchcombe in their role as investment and asset manager for the pooled trusts. True Link and Stinchcombe agreed to settle their case in a separate cease-and-desist proceeding without admitting or denying that they caused certain violations of federal securities laws.

« Why Bother With Market Forecasts If They Usually Are Wrong?