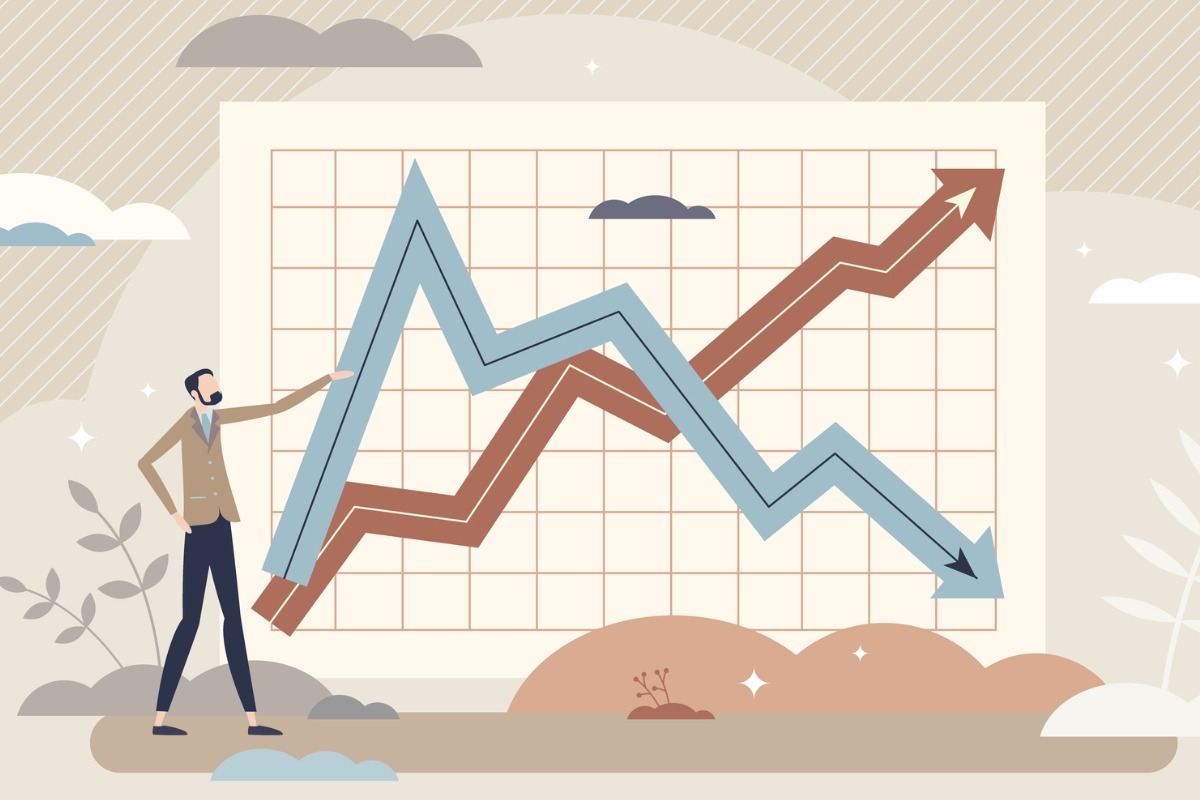 The potential for stagflation over the next two years is one of the biggest concerns for global public pension plans and sovereign wealth funds, according to a report from the Official Monetary and Financial Institutions Forum.

“They expect a period of stagflation and will face huge challenges positioning their portfolios to cope with it,” the report said, referring to a survey of the investment plans of public funds worth more than $3 trillion. The survey results were included in the report, which covers the largest 100 public pension funds and 50 sovereign wealth funds in the world, with more than $27 trillion in combined assets.  “And they don’t expect inflation to disappear quickly—persistently high inflation is the top long-term concern of almost 50% of global public funds surveyed.”

To prepare their portfolios for potential stagflation, the report said pensions and sovereign wealth funds have created a so-called “barbell approach” that combines a “flight to safety” with an allocation to alternative assets to provide an inflation hedge. Although fixed income and equities still accounted for more than three quarters of portfolios in 2021, more than 40% of the funds surveyed said they plan to increase their allocations to real estate and infrastructure assets over the next two years. The report also said they will look to improve returns by increasing their investments in private equity, hedge funds and commodity-related assets.

Pension and sovereign wealth funds that participated in the survey also said they intend to adopt more conservative strategies, such as investing in higher-rated government bonds and safe-haven currencies, moving away from equities and corporate bonds. The report said this reflects public funds’ concerns over higher policy rates, inflation and a global economic slowdown. It also said the funds were much more cautious regarding China than last year, mainly because of geopolitical tensions.

“As is typical in volatile times, a flight to safety is apparent. Global public funds will be net sellers of public equity and some higher-yielding fixed income assets,” Clive Horwood, managing editor and deputy chief executive officer of OMFIF, wrote in the foreword to the report. “They will put their money to work, reducing cash holdings. They will retreat to the stronger currency blocs, with dollar holdings rising appreciably and the euro benefiting as well.”

Key findings of the report included:

Should We Really Be Afraid of Stagflation?