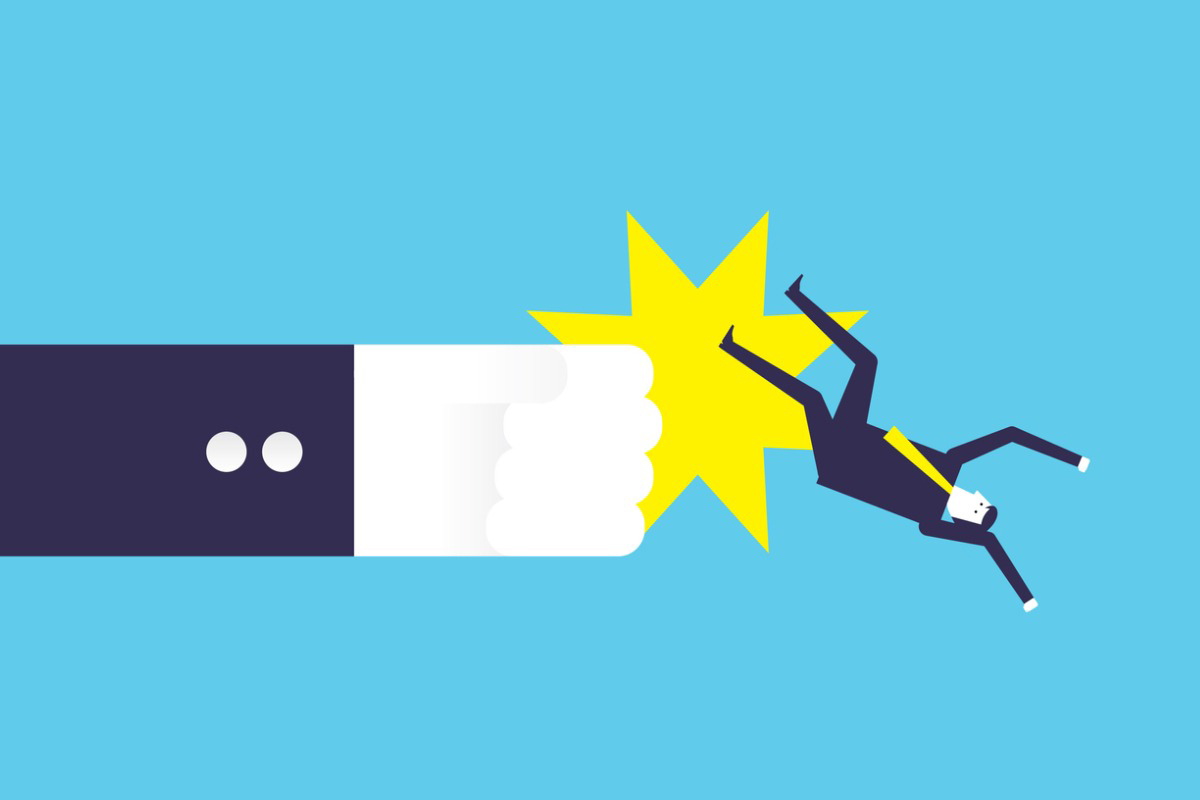 A Teamsters pension fund has applied to the Pension Benefit Guaranty Corporation for a bailout after a circuit court denied its appeal in a lawsuit seeking $58 million in withdrawal liabilities from C&S Wholesale Grocers Inc.

The New York State Teamsters Conference Pension and Retirement Fund, a multiemployer plan based in Syracuse, New York, has applied to PBGC for special financial assistance under the American Rescue Plan Act to improve its financial health and restore benefits previously suspended under the Multiemployer Pension Reform Act. The pension fund said the restoration of suspended benefits would be retroactive and prospective, which means participants would be repaid for benefits reduced previously, while also having benefits restored to pre-suspension levels.

PBGC has 120 days to review and process the application and will have up to an additional 90 days to provide the funds, if approved. The pension said that, if approved, the benefits would be restored to pre-suspension levels as of the first month in which the money is received, and that it would come in the form of a single lump-sum payment no later than 90 days after the pension receives the financial assistance.

“We remain cautiously optimistic that PBGC’s SFA program will be a positive development for the New York fund and its participants,” the pension fund said in a notice to its participants.

The pension fund filed its application the day after the US Court of Appeals for the Second Circuit dismissed its lawsuit seeking $58 million in withdrawal liabilities from C&S Wholesale Grocers over a company it acquired that had stopped making payments when it went bankrupt. The company, Syracuse-based Penn Traffic Company, operated approximately 80 retail grocery stores and two warehouses—one in Syracuse and one in DuBois, Pennsylvania. The Syracuse warehouse employed approximately 450 members of the Teamsters Local 317 union under a collective bargaining agreement that required Penn Traffic to contribute to the pension fund. Penn Traffic was subject to significant withdrawal liabilities if it stopped making contributions.

In 2008, C&S began investigating a possible acquisition of Penn Traffic, but did not want to acquire the Syracuse warehouse because of its pension withdrawal liability. So C&S structured its eventual $43 million acquisition deal to limit its exposure to that liability by acquiring Penn Traffic’s wholesale distribution contracts, customers, equipment, files, records, goodwill, intellectual property, accounts receivable, and employees dedicated to Penn Traffic’s wholesale distribution division, but who were not members of Teamsters Local 317. It also left the Syracuse warehouse out of the deal.

“We hold that the District Court did not err in dismissing the claims based on the first two liability theories or in failing to find that C&S was an ‘employer,’” the circuit court judges said in their ruling. “We also hold that while a ‘successor’ can be subject to withdrawal liability under ERISA, the District Court, in the circumstances presented here, did not err in granting the defendant’s motion for summary judgment as to that claim.”

« How to Rate-Hike Proof Your Portfolio, Per Northern Trust