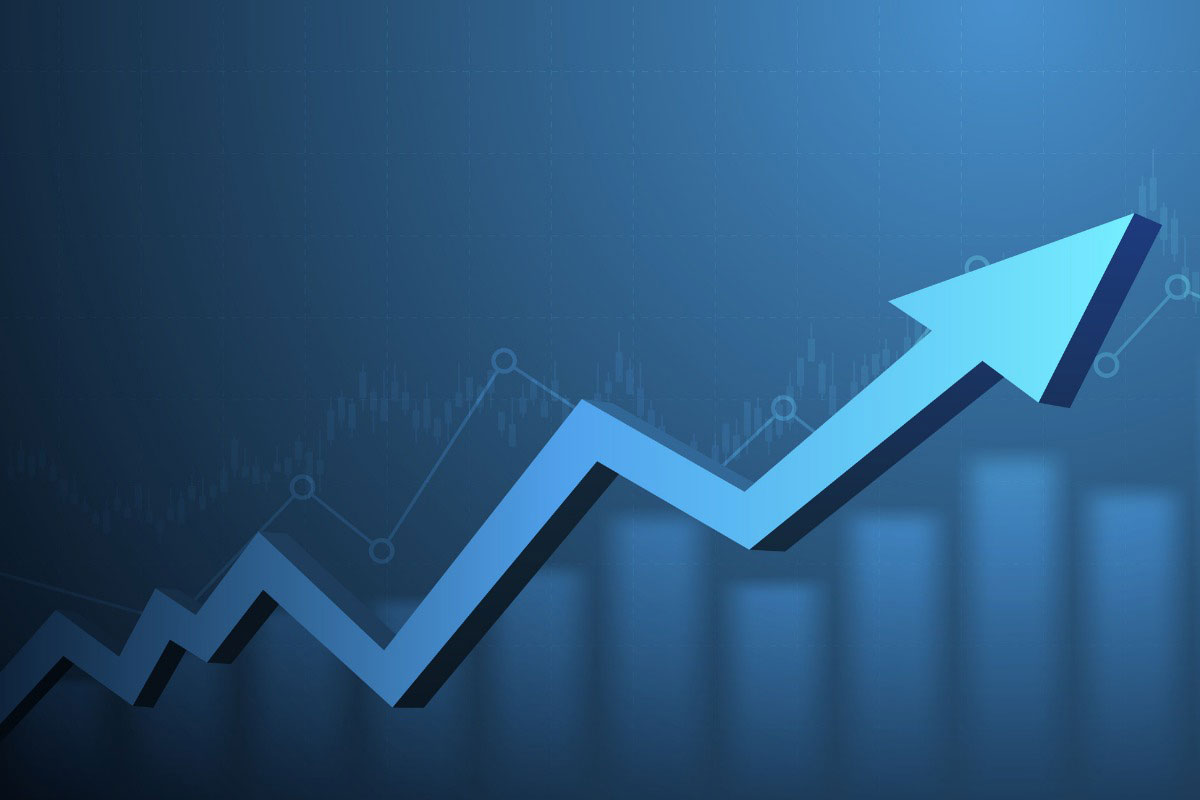 The Q3 downturn seemed to come primarily from less impressive returns in July and September, according the HFRI index, which compiles data on the performance of all hedge funds with at least $50 million under management. Funds with more than $10 million in assets under management (AUM) and at least 12 months of active performance are also tracked in the index.

Don Steinbrugge, chairman of Agecroft Partners, a consulting firm that focuses on hedge funds, said the reason for the relatively lackluster Q3 performance was overall mediocre performance among stocks and bonds. “Big global equity markets were down, with the S&P down 0.6%,” he said. “And the fixed-income markets were flat. Therefore, the industry didn’t get the data tailwind.”

Steinbrugge said he believes many of the larger hedge funds are struggling because they have difficulty optimizing such vast portfolios.

“Many have grown their assets well beyond the optimal size to maximize performance,” he said. “And, as a result, their alpha is diluted over a large asset base, which has negatively impacted performance.”

Stock-Driven Hedge Funds Were Popular in 2020