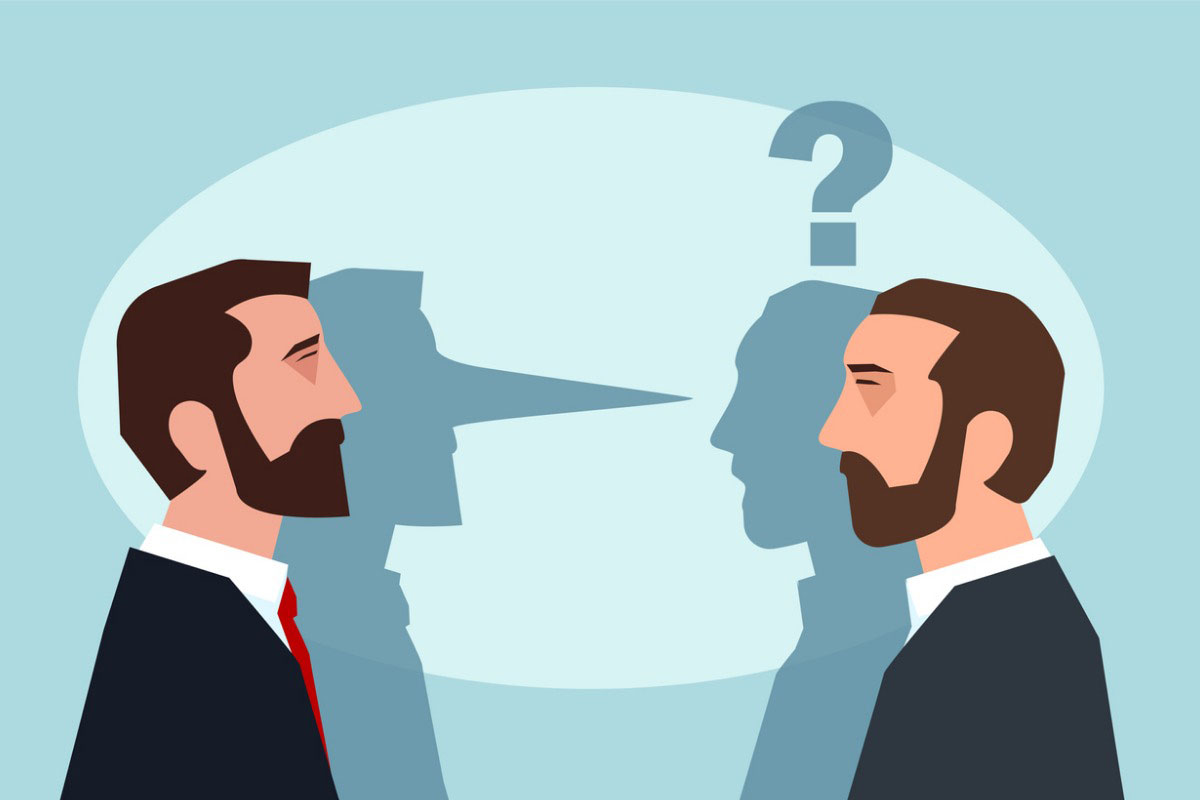 A Chicago-based trader has been charged by the Justice Department and the Securities and Exchange Commission (SEC) with securities fraud for allegedly making unauthorized trades that lost more than $30 million and forced his employer, IFS Securities, to shut down after more than 26 years in business.

According to documents filed with the US District Court for the Northern District of Illinois, Keith Wakefield was the head of fixed-income trading in the Chicago office of broker/dealer (B/D) IFS Securities Inc., which was headquartered in Atlanta. From 2017 to 2019, Wakefield allegedly knowingly and fraudulently made unauthorized speculative trades in US Treasury bonds and then tried to hide his actions by entering fake off-setting trades into clearing brokers’ order systems. This created the false impression that he had profitably traded through a different clearing broker, the charges allege.

Wakefield is also accused of embezzling more than $800,000 from IFS by falsifying the company’s books and records to create fake commissions that he knew were not actually owed to him.

According to the SEC’s complaint, Wakefield expected interest rates would rise and cause bond prices to fall, so he shorted Treasurys and planned to cover his short position by buying the bonds at a lower price after interest rates rose. However, he allegedly forgot to cover or close out his short position before the Treasury market closed, and, when it reopened the next day, Treasury prices had spiked.

The SEC alleges that, instead of disclosing the loss to IFS and admitting he had been making unauthorized speculative trades, Wakefield began executing trades to take increasingly larger proprietary short bets on Treasurys in an attempt to recoup the mounting losses.

Wakefield’s alleged scheme came to an end in August 2019 when IFS was unable to honor millions of dollars in unauthorized fixed-income securities trades he had executed with more than a dozen counterparties. This forced IFS to close its business, withdraw its registration as a broker/dealer, and file for bankruptcy.

The SEC has charged Wakefield with violations of the antifraud provisions of the Securities Act and with aiding and abetting IFS’ failure to maintain accurate books and records and operate with sufficient net capital. Wakefield has agreed to settle the SEC’s charges by consenting to a permanent injunction and to pay disgorgement plus prejudgment interest and a civil penalty, the amount of which has yet to be determined. The settlement is subject to court approval.

The US Attorney’s Office for the Northern District of Illinois has charged Wakefield with one count of securities fraud, which is punishable by a maximum sentence of 20 years in federal prison.