Home > News > Asset Allocation > What Is the 10-Year Treasury’s Falling Yield Telling Us? 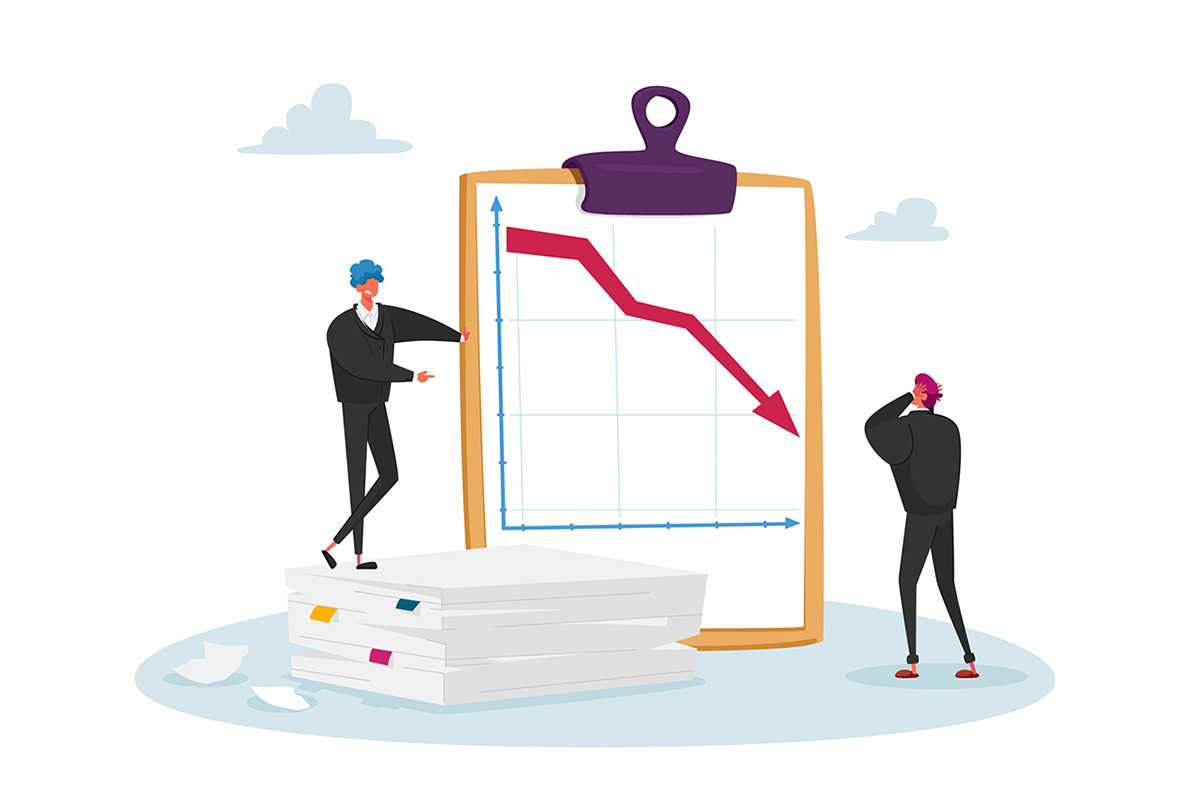 The low yield on the benchmark 10-year Treasury is a signal that the economy will slow ahead, right? That widely held Wall Street fear is hooey, says BCA Research, in a report. The real reasons for the drop are quite different, the researchers contend.

“The causes of the fall in long-term rates are more subtle” than slowdown anxiety, the report argues. In fact, the firm finds it “hard to envisage a recession in the next 18 to 24 months,” and continues to recommend overweighting risk assets, namely stocks and selected credit instruments.

BCA admits economic growth is peaking, but stipulates that this will slow from a high level. Gross domestic product (GDP) grew at annual rate of 6.3% in the first quarter and 6.5% in the second period, according to the Bureau of Economic Analysis. Projections are for cooling growth after that. By the Conference Board’s estimate, the economy will expand at a more muted 3.8% pace next year and 2.5% in 2023.

The Federal Reserve’s signaled willingness to entertain hiking short-term rates was a factor in the 10-year’s drop, BCA said. But also, there was a technical development. The hike in the note’s yield to 1.73% in March from 0.92% in January “had left the bond market very oversold.” The situation has now corrected back to its 200-day moving average, and many of the big shorts in bonds have been undone. Foreign buyers enticed by the 1.73% yield have faded somewhat, it finds. Now, it has fallen back to 1.18%.

The Federal Reserve’s expected winding down of its $120 billion in monthly bond purchases (called quantitative easing, or QE) will be another influence, BCA maintains. These purchases may have pushed down rates by 2 percentage points, the research group estimates. Once QE shrinks, the 10-year and other longer-dated paper should see yields climb anew, the report explains.

Moreover, fiscal stimulus will continue to propel the economy both in the US and the euro zone, BCA opines, and the Biden administration’s additional spending packages will win congressional approval by year-end. Result: a net deficit increase of $1.3 trillion to $2.5 trillion over eight years. That means a greater supply of Treasury bonds, hence pressure for reduced prices and higher yields.

The report acknowledges that further pandemic problems could mess everything up. Still, it adds, many nations with rising cases due to the Delta variant have not yet suffered a serious rise in hospitalizations or deaths. Proviso: that a “reasonable” portion of the population has been vaccinated. In addition, a government push for greater vaccinations should bear fruit, the firm believes.