Home > News > Risk > Why Bother With Market Forecasts If They Usually Are Wrong? 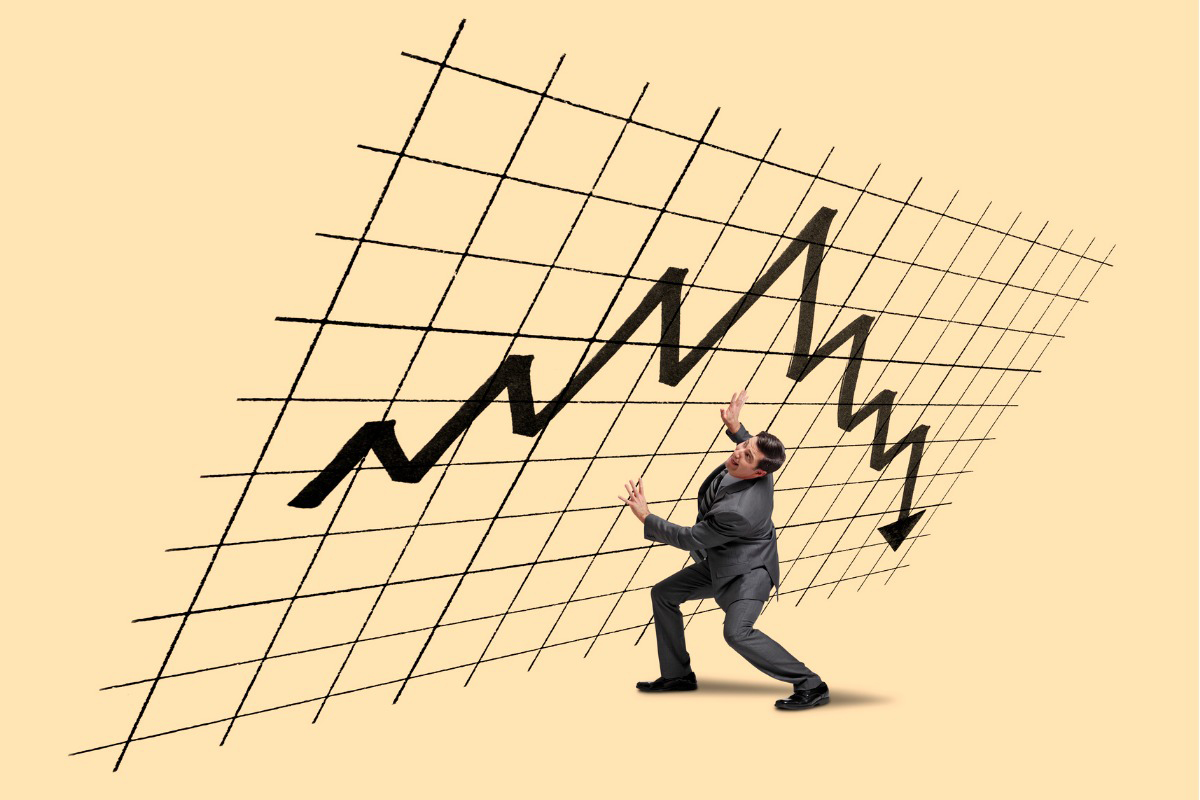 Wall Street prognosticators, who late last year thought 2022 would be a pretty good time for the stock market, are reversing course. Harsh realities such as war, high inflation and burgeoning interest rates tend to change things. Par for the course, actually. Forecasts, whether bullish, bearish or something else, tend to be wrong.

Does that mean that investors, whether professional or not, should disregard anything Wall Street houses forecast? Not really, say some academic thinkers. These market calls have a utility.

The seeming futility of market forecasts has been known for a long time. In 1932, economist Alfred Cowles wrote a paper concluding that even the most successful market forecasters did “little, if any, better than what might be expected to result from pure chance.”

Current studies back that up. Predictions expert Philip Tetlock, a University of Pennsylvania professor, performed a study of forecasts over a 20-year period and discovered that the average expert is “roughly as accurate as a dart-throwing chimpanzee.” Talk to financial soothsayers in private and they will admit that their calls often are wrong.

But as Nostradamus doesn’t work on Wall Street, these divinations embody, as a whole, what people are thinking and where they are placing their chips right now.

The forecasts give investors a template, distilling all that is known today and what is reasonable to expect for the future, according to various savants. It gives them a point of departure. “Forecasting stock market returns is one of the most effective tools for risk management and portfolio diversification,” write two scholars at the Sri Sathya Sai Institute of Higher Learning in India in a research paper.

Market forecasts are like good science fiction: In attempting to suss out what tomorrow will look like, they tell you a lot about today. For instance, the totalitarian state that George Orwell envisioned in his classic novel 1984, written in 1948, was really about what could happen if Soviet-style rule took over the world, as then seemed possible. The book laid out a thesis of what to beware of, summing up the postwar fears that formed the basis for anti-Soviet activities in the West, such as the Marshall Plan and NATO.

“The most important thing to know to accurately forecast future stock prices is what mood investors will be in in the future,” writes Morgan Housel, a partner at asset manager Collaborative Fund.

That mood sure has shifted recently. At the end of a horrific 2020, the median forecast for the closing level of the S&P 500 in 2021 was 3,800, a Bloomberg survey found. In other words, the expectation was for only a marginally better 2021.

Recall the scene back then: After a steep dive in winter 2020 as the pandemic began, the market recovered nicely, and then some, returning 21%. But the consensus for 2021, from the perspective of year-end 2020, held that such a repeat performance was unlikely. As it turned out, 2021 shot up almost 27%.

In December 2021, consensus for 2022 was also underwhelming: 4,825, which would represent a mere 1.2% increase by the end of this year. We are almost five months into 2022 and the market seems as if it would be lucky to get that.

Contrast the pandemic-era estimates with the ones before. Where the outlooks lately have been glum, the ones from the teens were euphoric, and for good reason. The economy was flourishing, inflation was negligible and armed conflicts were rare and small.

There had been a string of double-digit advances for the S&P 500. The consensus for 2018 was for the index to jump 20%. But the Federal Reserve’s campaign to boost rates put the kibosh to that, and the result was minus 4.5% in the S&P 500.

Right now, Wall Street firms are trimming their flat-market expectations for 2022. Credit Suisse cut its forecast. Goldman Sachs, Bank of America and Morgan Stanley are also looking for a down year-end result. Most haven’t put numbers on the bum calls quite yet.

Will that happen? If current trends continue, probably. But at least we know that.