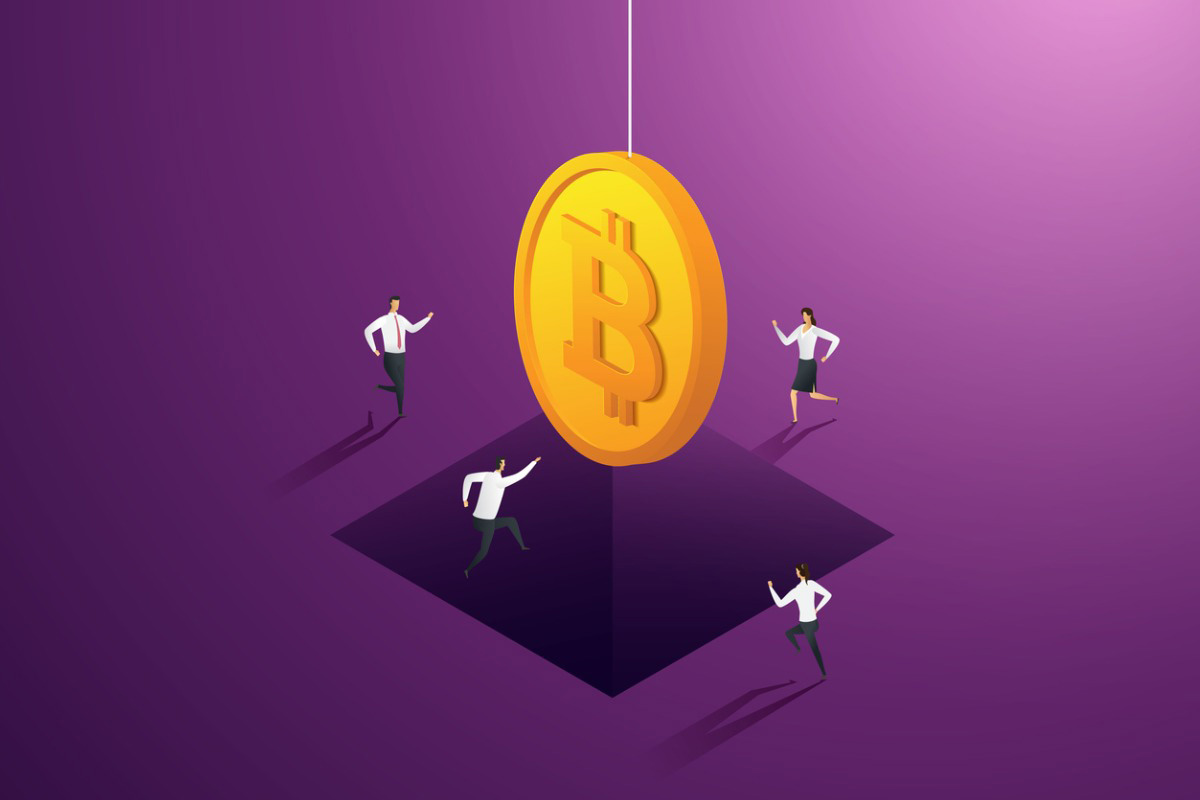 The Securities and Exchange Commission has charged siblings John and JonAtina (Tina) Barksdale for allegedly defrauding thousands of retail investors out of more than $124 million through two unregistered fraudulent offerings of a digital token called “Ormeus Coin.” In a parallel action, the U.S. Attorney’s Office for the Southern District of New York unsealed criminal charges against John Barksdale.

According to the SEC’s complaint, the Barksdale siblings offered and sold Ormeus Coin to investors on crypto trading platforms, as well as subscription packages that included Ormeus Coin and an investment in a crypto trading program. To promote the offerings, John Barksdale allegedly held roadshows around the world while he and Tina led the production of social media posts, YouTube videos, press releases, and other promotional materials. Numerous investors purchased enrollment packages through Ormeus Global and purchased Ormeus Coin through digital currency exchanges or directly from Barksdale and his associates, according to the Justice Department.

To make it appear that Ormeus Coin was successfully mining crypto, the Barksdales allegedly arranged for a public website to display a wallet of an unrelated third party showing more than $190 million in assets, when the Ormeus wallets were in reality worth less than $500,000. The complaint also alleges that the Barksdales manipulated Ormeus Coin’s price and misused millions of dollars of investor funds for personal expenses.

“We allege that the Barksdales acted as modern-day snake-oil salesmen, using social media, promotional websites, and in-person roadshows to mislead retail investors for their own personal benefit,” Melissa Hodgman, associate director in the SEC’s Division of Enforcement, said in a statement. “We will continue to vigorously pursue persons who sell securities in schemes to defraud the investing public no matter what label the promoters apply to their products.”