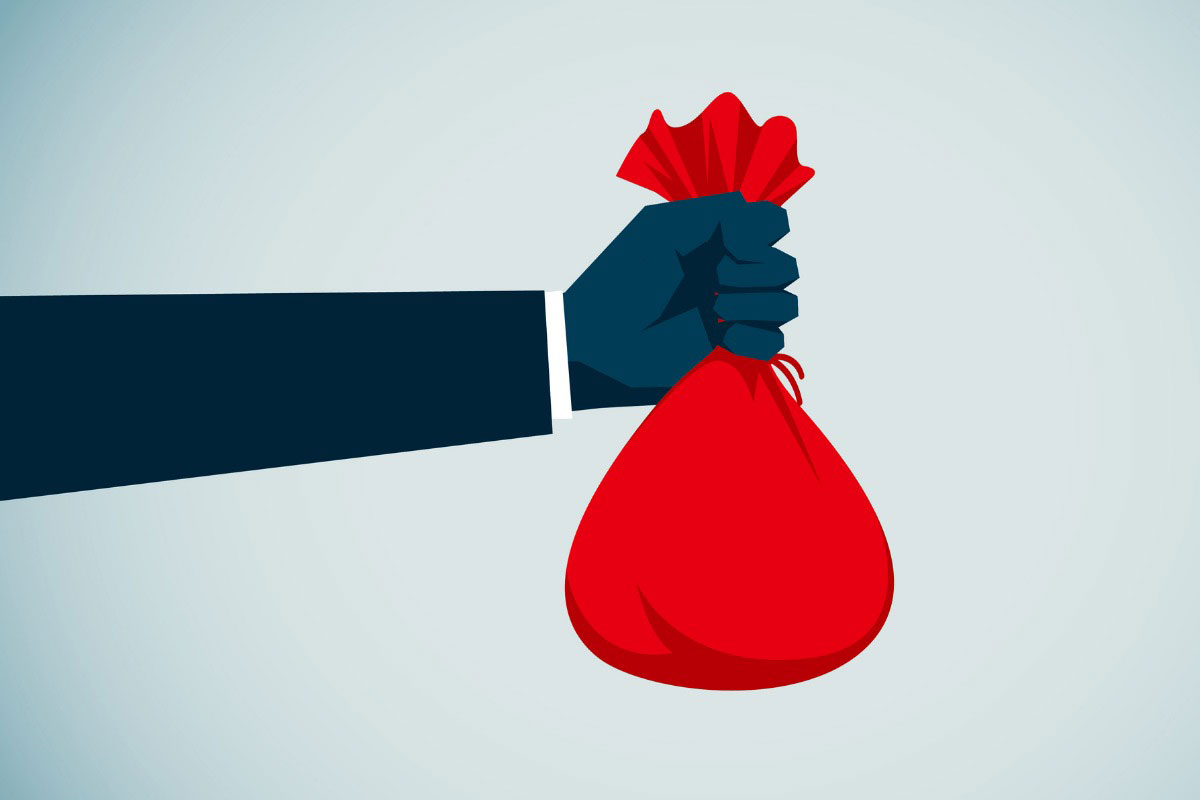 Credit Suisse Group has agreed to pay approximately $475 million to US and European financial regulators related to a Mozambican bond offering and loan that involved kickbacks to its bankers and bribes to corrupt Mozambique government officials.

The investment bank signed a financial settlement as part of a resolution agreement with the US Department of Justice (DOJ), the US Securities and Exchange Commission (SEC), the UK’s Financial Conduct Authority (FCA), and the Swiss Financial Market Supervisory Authority (FINMA).

According to court documents and Credit Suisse’s own admissions, through its UK subsidiary, Credit Suisse Securities (Europe) Limited (CSSEL), between 2013 and March 2017, the bank used US wires and the US financial system to defraud investors in securities related to Mozambican state-owned entity EMATUM. Mozambique created EMATUM to develop a state-owned tuna fishing project.

Authorities said Credit Suisse made numerous material misrepresentations and omissions relating to the use of loan proceeds, kickback payments to CSSEL bankers, and bribes to Mozambican officials. The offering materials Credit Suisse created and distributed to investors hid the underlying corruption and falsely disclosed that the proceeds would help develop Mozambique’s tuna fishing industry. Credit Suisse failed to disclose the full extent and nature of Mozambique’s indebtedness and the risk of default arising from these transactions, authorities said.

Credit Suisse told investors the loan proceeds would only be used for the tuna fishing project; however the bank and its co-conspirators used US wires to divert loan proceeds from investors, which included approximately $50 million in kickbacks to CSSEL bankers and bribes totaling approximately $150 million to numerous senior-level Mozambican government officials.

“Credit Suisse provided investors with incomplete and misleading disclosures despite being uniquely positioned to understand the full extent of Mozambique’s mounting debt and serious risk of default based on its prior lending arrangements,” Anita Bandy, associate director of the SEC’s Division of Enforcement, said in a statement. “The massive offering fraud was also a consequence of the bank’s significant lapses in internal accounting controls and repeated failure to respond to corruption risks.”

Separately, a London-based subsidiary of Russia’s VTB Bank agreed to pay more than $6 million to settle SEC charges related to its role in misleading investors in a second 2016 Mozambique bond offering. According to the SEC’s cease-and-desist order against VTB, the two banks structured the second offering in a way that allowed investors to exchange their notes in an earlier bond offering for new sovereign bonds issued directly by the government of Mozambique.

However, the regulator found that the offering materials distributed and marketed by Credit Suisse and VTB Capital “failed to disclose the true nature of Mozambique’s debt and high risk of default” on the bonds. The SEC also said the offering materials failed to disclose Credit Suisse’s discovery that significant funds from the earlier offering had been diverted away from the intended use of proceeds that was disclosed to investors. Mozambique later defaulted on the financings after the full extent of “secret debt” was revealed.

VTB Capital consented to an SEC order finding that it violated negligence-based antifraud provisions of the federal securities laws. Without admitting or denying the findings, VTB Capital agreed to pay more than $2.4 million in disgorgement and interest along with a $4 million penalty.

Archegos Fiasco Was One of 3 ‘Near-Misses’ This Year, Says El-Erian