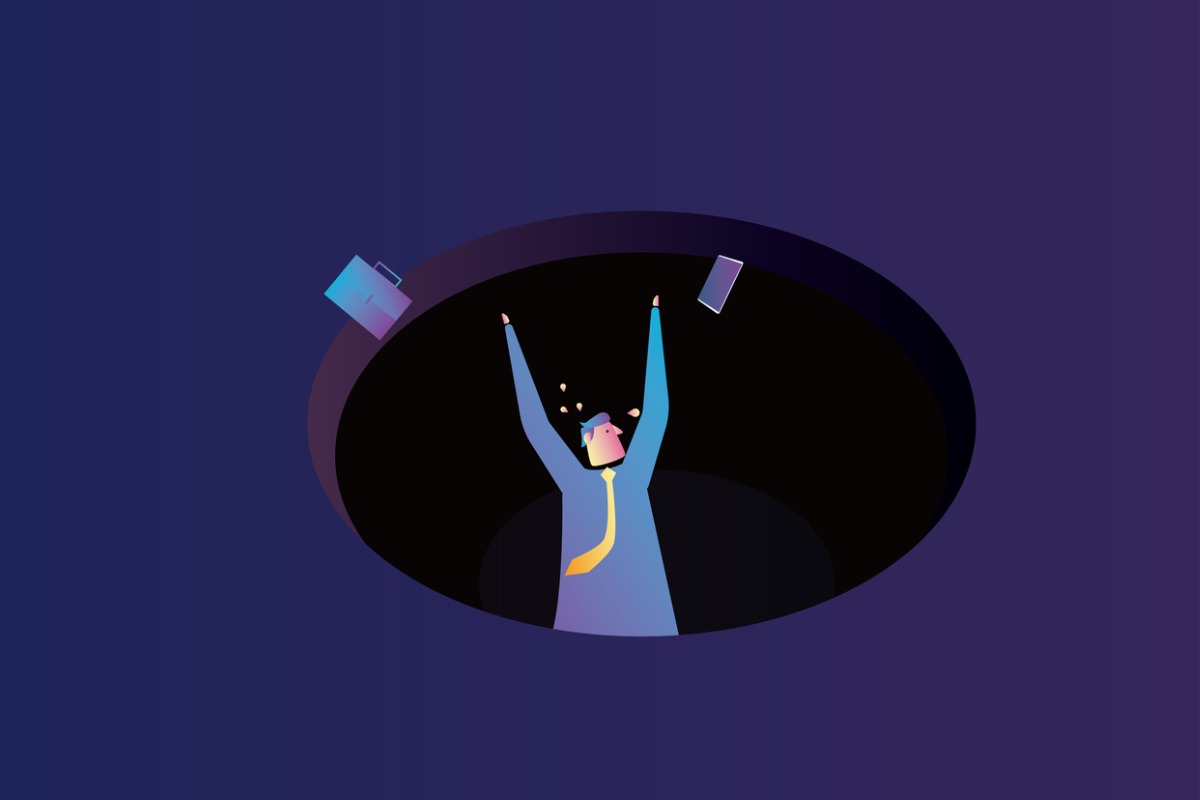 The Department of Labor (DOL) released a statement yesterday warning defined contribution (DC) plan fiduciaries to be careful with their private equity investments. The statement comes more than a year after the DOL released a letter in which the department wrote that private equity investments were not in violation of Sections 403 and 404 of the Employee Retirement Income Security Act (ERISA).

The original letter had responded to a question from attorney Jon Breyfogle of Groom Law Group, Chartered, asking on behalf of Pantheon Ventures whether the use of private equity (PE) investments was permissible for 401(k) plans.

“You state that certain private equity investments may present the opportunity for enhanced diversification of investment risk and for greater returns,” said the June 2020 statement, referring to Breyfogle’s letter.

This prompted the DOL send out the second statement yesterday.

“The department concluded that it should supplement the information letter to ensure that plan fiduciaries do not expose plan participants and beneficiaries to unwarranted risks by misreading the letter as saying that PE—as a component of a designated investment alternative—is generally appropriate for a typical 401(k) plan,” said the second statement.

The letter went on to caution about liquidity risks involved in private equity investments, which are often difficult to evaluate in real time.