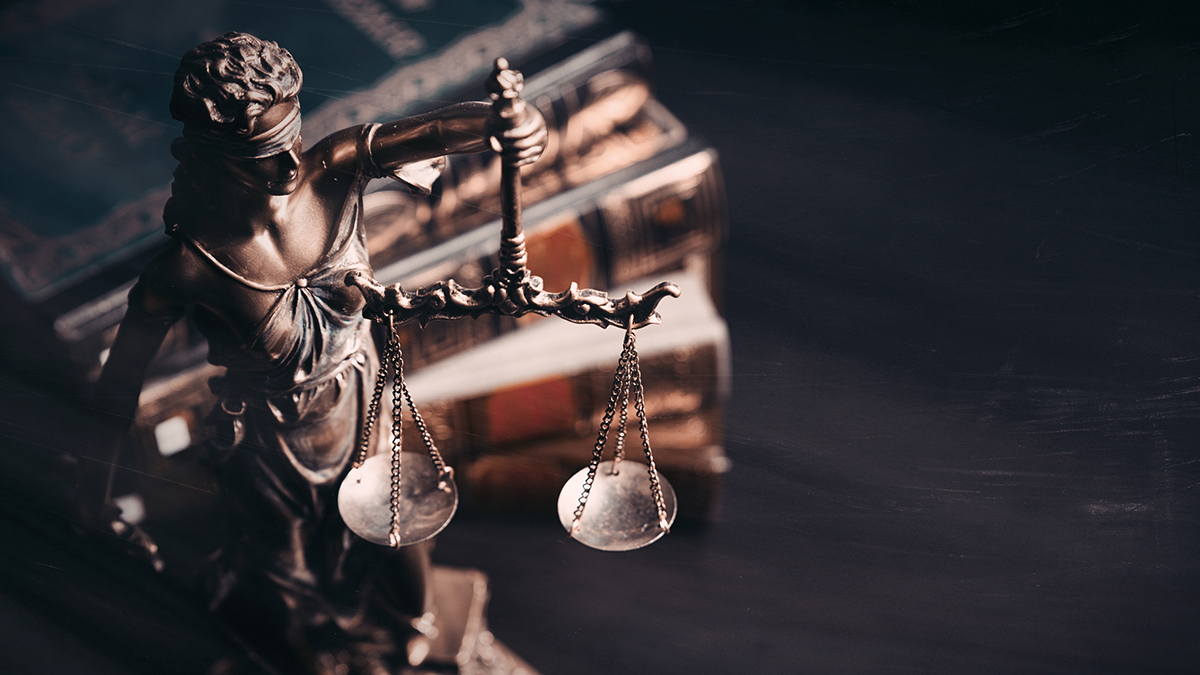 The founder of a New York-based investment firm has been convicted of securities fraud, wire fraud, and investment adviser fraud, and faces a maximum of 45 years in prison for misappropriating funds and lying to investors.

According to an indictment and court documents, from 2013 through 2017, Donald LaGuardia, CEO and founder of L-R Managers LLC, solicited millions of dollars from investors for funds called Frontier Funds that focused on markets in Latin America, central and eastern Europe, the Middle East, Africa, and Asia.

However, LaGuardia misappropriated more than $1.2 million of investors’ funds to finance L-R Managers’ payroll, pay rent for its Park Avenue office in New York City, and pay hundreds of thousands of dollars in charges on the firm’s credit card, among other unauthorized expenses. And at least $191,000 went directly to, or for the benefit of, LaGuardia personally.

“As a jury unanimously determined, Donald LaGuardia lied to investors about how their invested money would be utilized, failing to disclose that much of it would be spent on business and personal expenses,” Audrey Strauss, acting US attorney for the Southern District of New York, said in a statement. “Further, LaGuardia continued to lie in soliciting additional investors even after he was well aware his company was in financial distress.”

In one instance, LaGuardia solicited from an investor $800,000 in 2013 for the Frontier Funds, but diverted nearly half of it for various personal and business expenses, including $52,000 to pay himself. And in 2015, when his firm was near insolvency, LaGuardia accepted a $2 million investment from an investor despite receiving an email just days earlier from a company principal who said it would be “ethically troubling” to accept money into the Frontier Funds when L-R Managers could not support payroll and mission critical services. Ignoring the warning, LaGuardia proceeded to use a significant portion of that $2 million investment to continue paying himself and subsidizing the firm’s business expenses.

“LaGuardia showed a reckless disregard for his clients when he allegedly misappropriated their investment money to fund personal and business expenses,” US Postal Inspection Service Inspector-in-Charge Philip Bartlett said. “This is a clear case of greed overshadowing honest business practices.”