Home > News > Alternatives > Gensler Stands Up for the Robinhood Gang 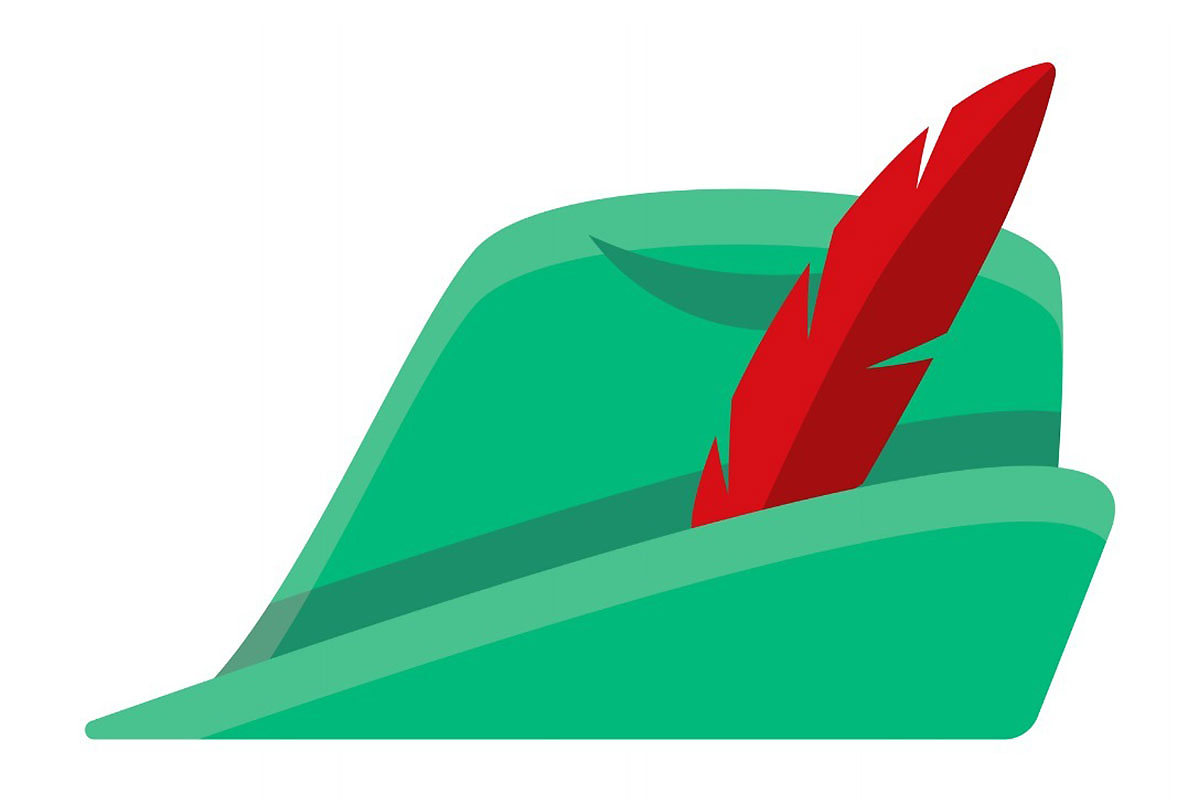 US Securities and Exchange Commission (SEC) Chair Gary Gensler wants to crack down on a whole host of Wall Street practices. But the Gensler SEC will give a pass to meme investing.

The hordes of amateur investors who use Reddit and other social media are not the problem, according to Gensler. This crowd has vexed professional short sellers by bidding some of their favorite, if dubious, stocks skyward, including GameStop and AMC Entertainment Holdings. The meme investors use the social forums to coordinate their attacks on the shorts, usually hedge funds, via the likes of Robinhood.

Appearing on Jim Cramer’s CNBC show, Gensler said he found no problem with this coordinated investing by the tyro investors. Cramer disagreed, saying all collusion is bad. “If 5 million people decide to smash a hedge fund that’s short, is that OK?” Cramer asked, referring to meme crowd, vis-à-vis GameStop. “What’s within the bounds of what you can do to smash a short seller?”

GameStop is at the heart of the anti-establishment war of the meme investors. They believe the shorts are unfairly attacking the video game seller by undermining its stock price, in a bid to drive the already-troubled store chain out of business.

Although Gensler wouldn’t talk about GameStop specifically, he said there was nothing wrong with individuals reaching out to one another to discuss potential investments and enlist others to adopt their trading ideas. Namely, to bid up heavily shorted stocks and thus hurt hedge funds in a short squeeze.

“People come on your show and they advocate either to buy or sell a security,” Gensler told Cramer. “Before we had television, people did it on the radio. Now we have various social media platforms.”

Such freedom of communication among disparate retail investors is no sin, Gensler indicated. “That’s not only free speech, but it’s part of what makes our capital markets robust, that people can disagree and disagree using the media of the day.” The larger danger is from Wall Street sharpies, he argued. That’s why, he went on, “we do police the markets for fraud, manipulation, for pump-and-dump schemes and the like.”

Meanwhile, Gensler is casting a suspicious eye on the free-trade practice of Robinhood Markets and other favorite brokerage platforms of the meme folks. No-fee trades are a big attraction for these customers of Robinhood and its ilk. These outfits send customer orders to outside trading firms, which pay fees to the zero-commission brokers, a practice called payment for order flow (PFOF). Critics say that can mean the customers don’t get the best price on their trades.

Robinhood Is Good for the Market, Says Cathie Wood