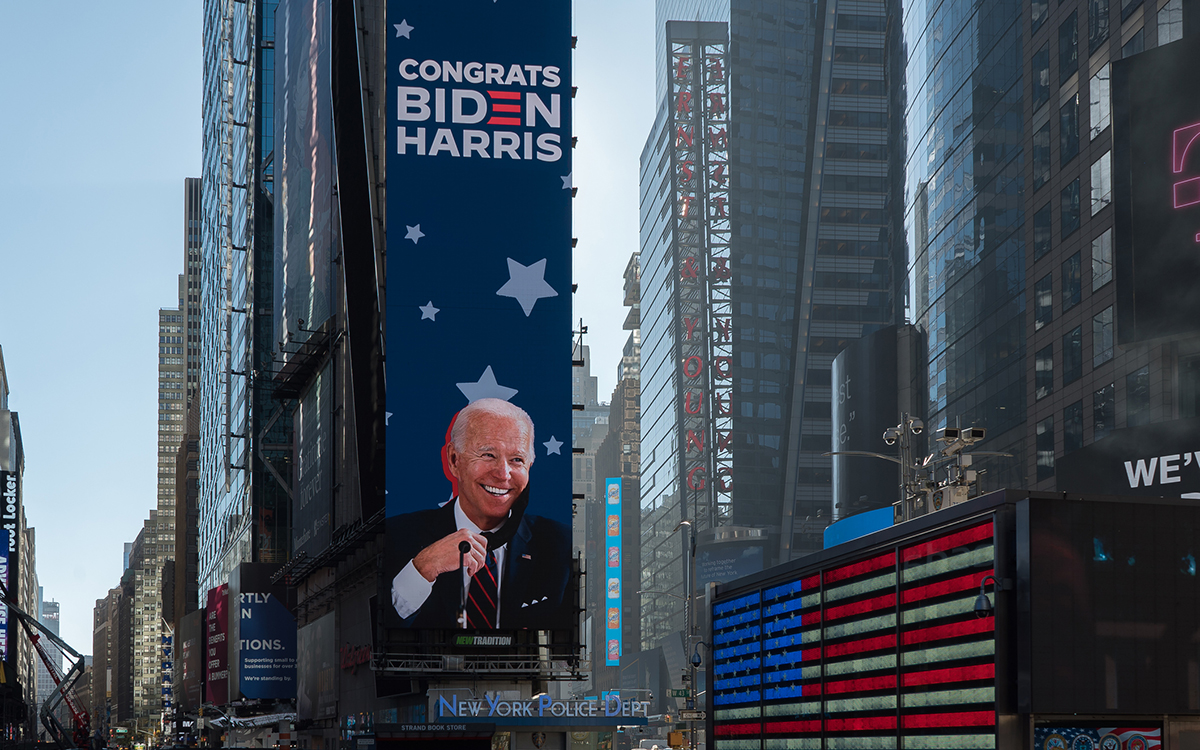 There’s much hand-wringing on Wall Street and in Washington over whether further federal stimulus will be a non-starter in a divided Washington. Northern Trust, though, thinks everything will work out—due to personal chemistry.

With Democrat Joe Biden headed for the White House and the House of Representatives in his party’s hands, the sticking point would be if the GOP retains control of the Senate. If so, Biden and Senate Majority Leader Mitch McConnell likely could strike a compromise, said Northern Trust CIO Bob Browne in an interview.

Browne noted that Biden and McConnell know each other well and served together for decades in the Senate. During the Obama administration, McConnell got a reputation for obstructing most of the Democratic president’s initiatives, including on health care and judicial nominations.

Some studies show that when Congress is split, stocks do the best. Certainly, no one knows if up ahead that would be a recipe for fruitless gridlock when the nation needs to march forward united or genuinely good for government and society.

Up until now, McConnell, a Kentucky Republican, has been disputing the size and composition of another round of stimulus measures for 2020. For months, he has insisted on legal shields for businesses that would protect against lawsuits from coronavirus-stricken employees. He has also opposed Democrats’ push for further financial aid to state and local governments before Congress adjourns ahead of the presidential inauguration.

But as of Tuesday, he shifted toward accepting a bill that is shorn of those two positions. That likely helped stocks rally, with the S&P 500 climbing 1.3% Tuesday, ending a four-day losing streak.

Assuming that this package passes before the current Congress adjourns, Biden wants to get a bigger virus-relief spending bill through in the new session that convenes in January. The president-elect calls the present proposal “a down payment.” McConnell has qualms about that stance.

Nonetheless, Browne, the Northern Trust CIO, thinks that the new president and the GOP chief will get along much better in 2021 than when President Barack Obama was around. “McConnell knows Biden and views him as less liberal than Obama,” Browne said. Still, if the economy comes roaring back in 2021’s first half, then “Biden will have a harder time with another $1 trillion” in new spending, Browne said, given McConnell’s growing reservations about ballooning the federal deficit further.

To be sure, much hinges of the outcomes of the twin runoff contests in Georgia, a longtime red state that Biden narrowly captured in November. If the two Republican candidates win, then the partisan division is 52-48 in their party’s favor. If they don’t, then the split is 50-50, with Biden’s vice president, Kamala Harris, breaking any tie votes.

“This should support the economic recovery from the pandemic,” the Northern Trust report stated.

‘No End in Sight’ to Government Spending, Gundlach Says