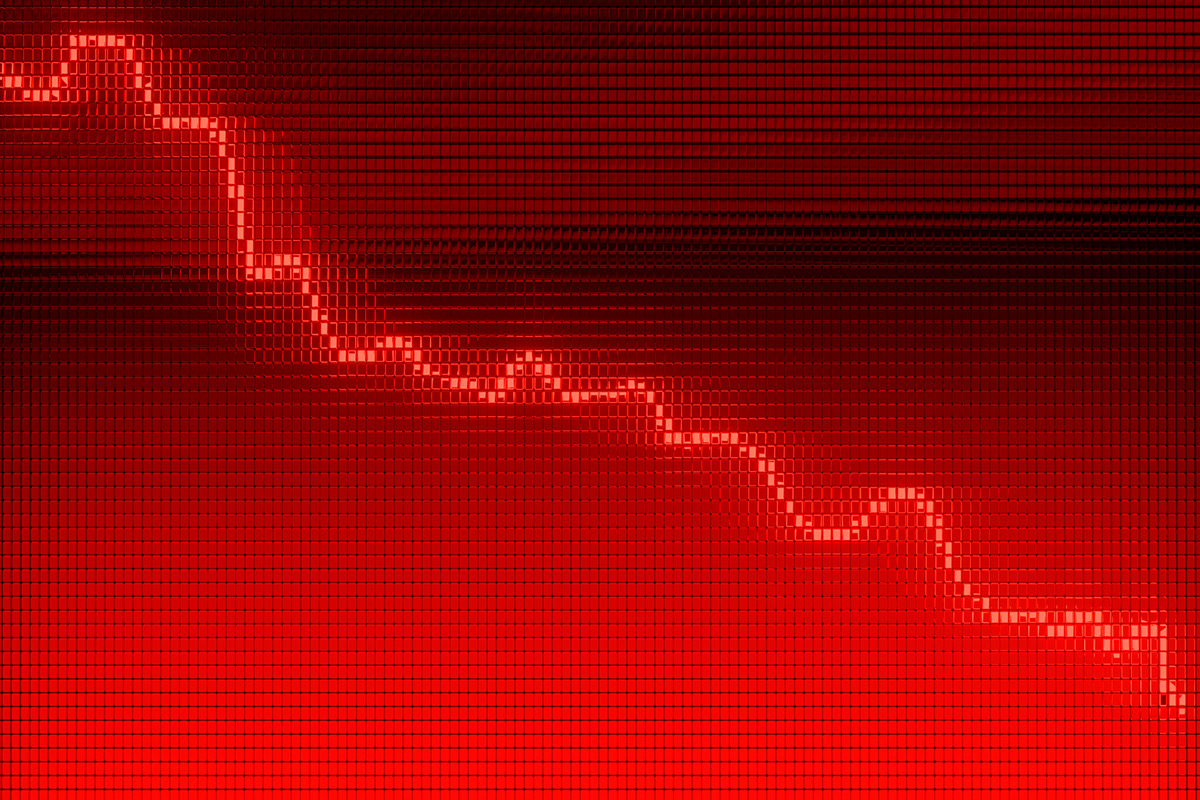 As the S&P 500 endured a third day of losses Wednesday (and maybe a fourth today), reminding investors besotted by the 2021 rally that stocks can go down, it’s time to think about a little protection.

That means turning to a “barbell strategy,” says Morgan Stanley’s chief equity strategist, Mike Wilson. The firm is expecting a 10% correction up ahead, given the end of government stimulus outlays and easy Federal Reserve monetary policy. Just how the market downturn will play out is not clear, he wrote in a research note.

“On one hand, we could see a continued strong economy and inflation drive the Fed to tighten policy, which would lead to higher interest rates and lower equity valuations. Here, you want to own cyclicals and avoid expensive long-duration growth stocks,” the note said. “In the other scenario, the payback in demand and weakening consumer confidence leads to a materially softer growth outcome than the consensus currently expects. Here, you want to own defensives.”

In light of this uncertainty, Wilson called for a barbell approach, where investors are overweight with two distinct sets of stocks, whose fundamentals are at odds: cyclicals and defensives. Financials should be in both ends of those diametric opposites, he added.

The names to avoid are those that could get smacked under either scenario. Wilson warned investors to stay clear of high-growth tech stocks (vulnerable to rising interest rates) and consumer discretionary ones (they get whumped in an economic downturn).

“Bottom line, this fall we still expect our mid-cycle transition to end with a 10%+ S&P 500 correction, but a narrative of either fire or ice will determine the leadership,” he explained. “As such, our recommendation is a barbell of defensive quality with financials to participate and protect in either scenario, which appear equally likely to occur, in our view.”

Defensive shares typically include consumer staples and health care, which tend to do well in economic slumps. Cyclicals might be appliances and apparel, which would be fine if the problem is confined to higher interest rates without an economic slowdown. Figuring on Morgan’s “fresh money” buy list are health insurer Humana, credit card issuer MasterCard, and bank Synchrony Financial.