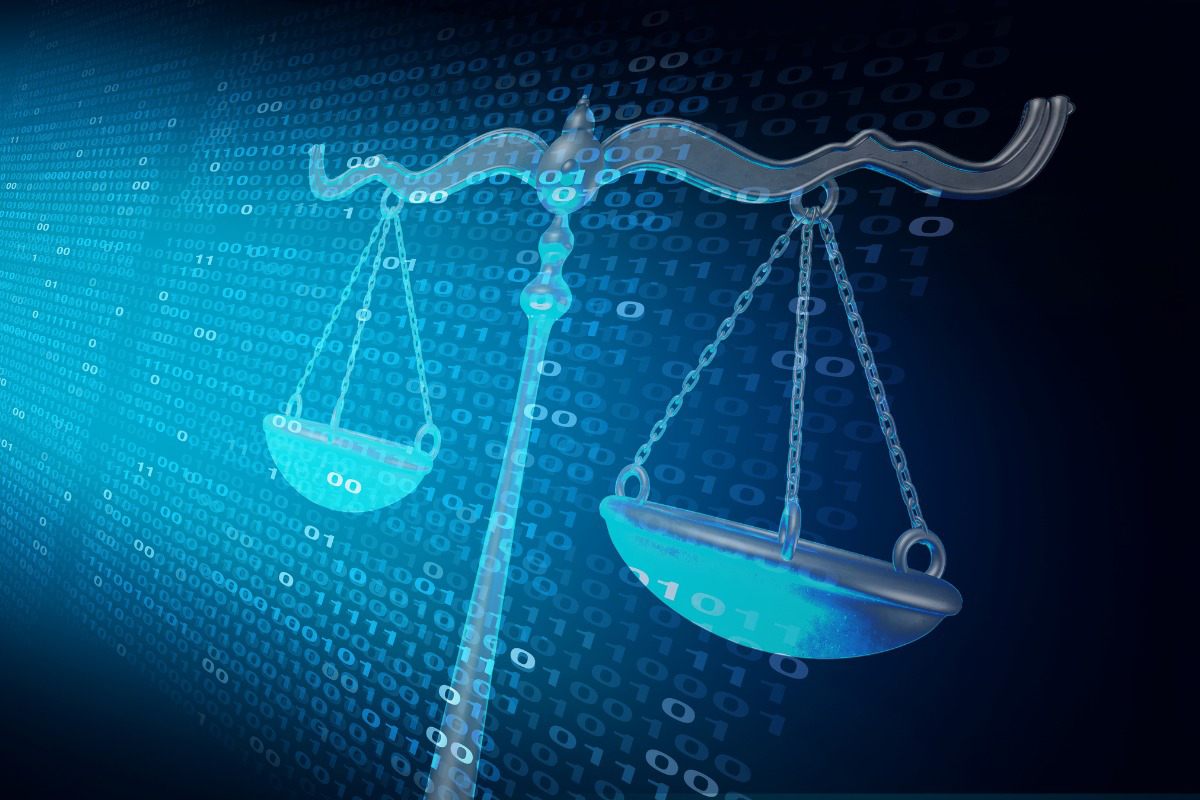 According to the SEC’s complaint, from at least February 2017 through February 2021, the mutual fund’s reported NAVs were materially and falsely inflated due to a mismarking scheme led by Infinity Q Capital Management’s Chief Investment Officer, James Velissaris.

“Velissaris mismarked the mutual fund’s NAVs in order to inflate the reported value of the mutual fund to investors, to attract and retain capital and to increase his own compensation,” says the complaint.

Velissaris was charged by the SEC in February. Based on information learned by the SEC and shared with Infinity Q at the time, the firm informed the fund that Velissaris had been adjusting certain parameters within the third-party pricing model that affected the valuation of the swaps, and that it was unable to conclude that the adjustments were reasonable. It decided the best course of action for the fund’s shareholders was to liquidate the fund, determine the extent and impact of the historical valuation errors and return the maximum amount of proceeds to shareholders.

The complaint cites an unsealed indictment that alleged Velissaris pulled off the overvaluation scheme by secretly altering inputs and manipulating the code of a third-party pricing service used to value the funds’ assets. Velissaris allegedly collected more than $26 million in profit distributions through his fraudulent conduct and without disclosing his activities to investors, according to the SEC.

« What Would It Take for Corporate Plans to Get Fully Funded?