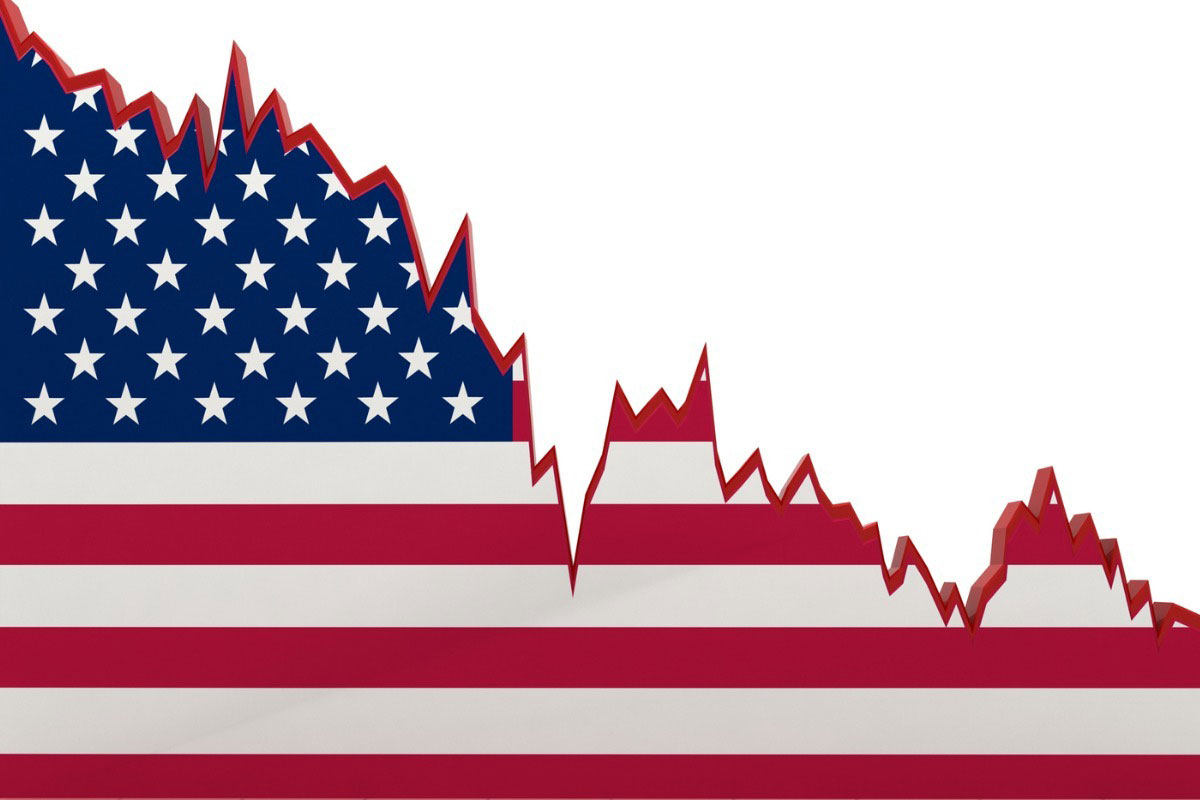 As the budget battle grinds on in Congress, there’s a lot of generalized talk about what failure to raise the federal debt ceiling would mean to the economy. A government default on its bonds and other obligations, for sure. But then what?

Mark Zandi, chief economist at Moody’s Analytics, said it would lead to “a catastrophic blow” to the economic recovery from the pandemic and a weakened US after that. “Global financial markets and the economy would be upended, and even if [the debt ceiling issue were] resolved quickly, Americans would pay for [it] for generations,” he wrote in a report. Because, he continued, “global investors would rightly believe that the federal government’s finances have been politicized.”

From then on, he predicted, investors would demand much higher interest rates on US debt. “That will exacerbate our daunting long-term fiscal challenges and be a lasting corrosive on the economy, significantly diminishing it,” he warned. Plus, he added, the resulting chaos in world financial markets “will be difficult to bear.”

According to Zandi, delaying about $80 billion in payments due Nov. 1 to veterans, active-duty military, and Social Security recipients would be a severe “hit to consumer, business and investor con­fidence.” Should the debt-limit stalemate last through November, he wrote, “the Treasury will have no choice but to elimi­nate a cash deficit of approximately $200 bil­lion by slashing government spending.” He figured that is the equivalent of more than 10% of gross domestic product (GDP). To Zandi, “The economic blow would be devastating.”

A similar threat occurred in 2013, when partisan brinkmanship almost led to a default, only to be resolved at the last minute. The nasty budget conflict between the Obama White House and congressional Republicans slowed the recovery from the financial crisis, Zandi contended. The recovery back then would have been a lot more robust without that standoff, and the tiff prevented 1.2 million more jobs from being created, he estimated.

With an even split in the Senate, the Democrats face high odds of passing a debt ceiling raise against a united GOP opposition. The House, which has a Democratic majority albeit a slender one, already has passed the debt ceiling increase, on a partisan vote.

The Dems’ one conceivable out in the Senate is that they could turn to a procedure called reconciliation, where they could win with Vice President Kamala Harris casting the deciding vote in the 50-50-divided chamber. Otherwise, they would never muster the 60 votes to overcome a Republican filibuster.

The question then becomes whether the Senate Democrats would include the Biden administration’s $3.5 trillion boost in domestic spending—the plan includes universal kindergarten, paid family leave, Medicare expansion, and climate change aid—in reconciliation. Zandi pointed out, though, that Senate Parliamentarian Elizabeth MacDonough has shown reluctance in the past to OK a broad interpretation of reconciliation, which is supposed to be directly concerned with spending and revenue.

And yes, Zandi used the R-word. He declared that failure to raise the ceiling will mean that the “US and global economies, which still have a long way to go to recover from the recession caused by the pandemic, will descend back into recession.”

‘No End in Sight’ to Government Spending, Gundlach Says

« Trader Is Accused of Speculative Trading That Bankrupted His Employer