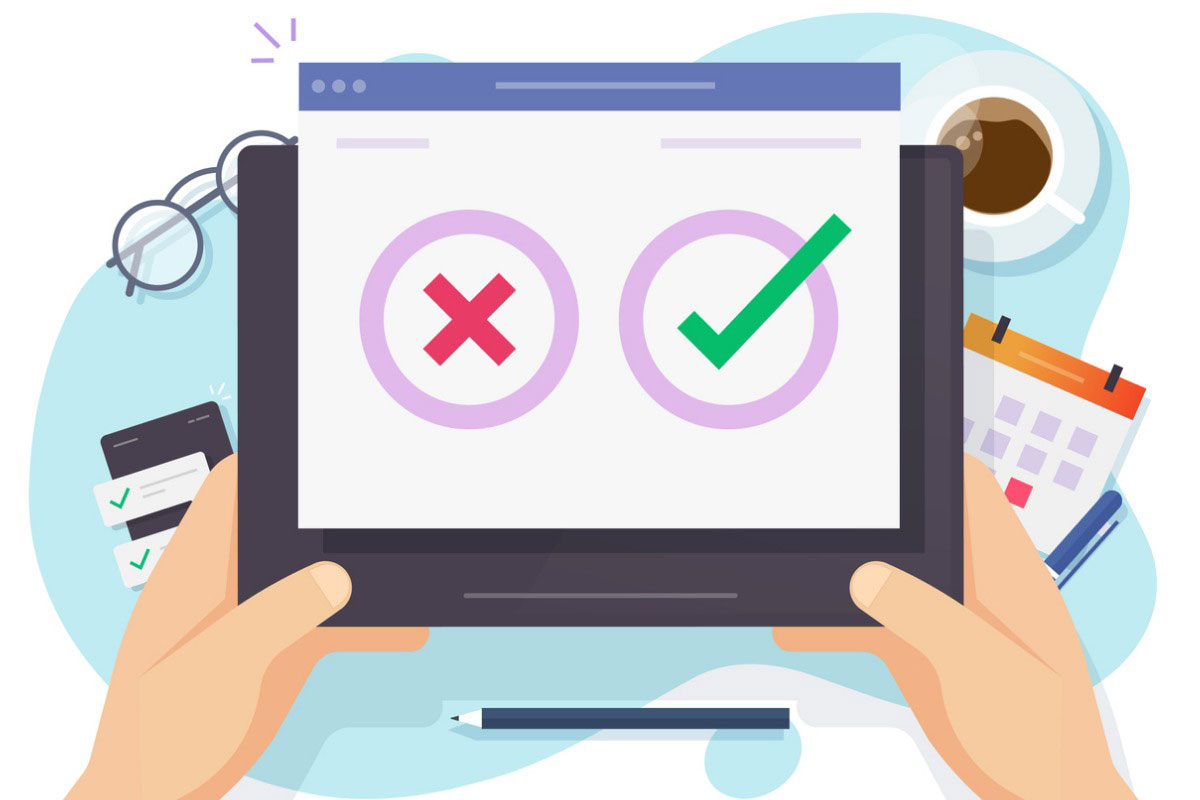 The Securities and Exchange Commission (SEC) has voted to adopt rules requiring contested elections to use universal proxy cards that include all director nominees presented for election at a shareholder meeting. The changes will allow shareholders voting by proxy to vote just as if they were voting in person.

Unlike shareholders voting in person, shareholders voting by proxy in contested director elections are currently unable to vote for a combination of director nominees from competing slates. The SEC’s adopted final rules require voters to use universal proxy cards by management and shareholders soliciting proxy votes for their candidates in director election contests, essentially allowing them to mix and match their choices. The regulator also amended the current proxy rules so each side can list the other side’s director candidates on its universal proxy card. The new rules also establish new notice and filing requirements for all soliciting parties, as well as formatting and presentation requirements for universal proxy cards.

Additionally, the final rules require shareholders presenting their own director candidates in the contest to solicit holders of a minimum of 67% of the voting power of shares entitled to vote in the election. Registered investment companies and business development companies are not subject to the universal proxy rules.

“These amendments address concerns that shareholders voting by proxy cannot vote for a mix of dissident and registrant nominees in an election contest, as they could if voted in person,” SEC Chair Gary Gensler said in a statement. The “amendments will put these candidates on the same ballot. They will put investors voting in person and by proxy on equal footing. This is an important aspect of shareholder democracy.”

In a dissenting vote, SEC Commissioner Hester Peirce said that while she supports universal proxy voting, the SEC’s final rule may advance special interests rather than enhancing corporate value “by serving as a tool for frivolous, as well as serious, activists.” She said she “might have been able to support the rule if I felt we had explored thoroughly the potential that the rule could afford activists without a demonstrated commitment to the company an opportunity to meddle in the company’s affairs.  I do not believe we have done this work so I cannot support the rule.”