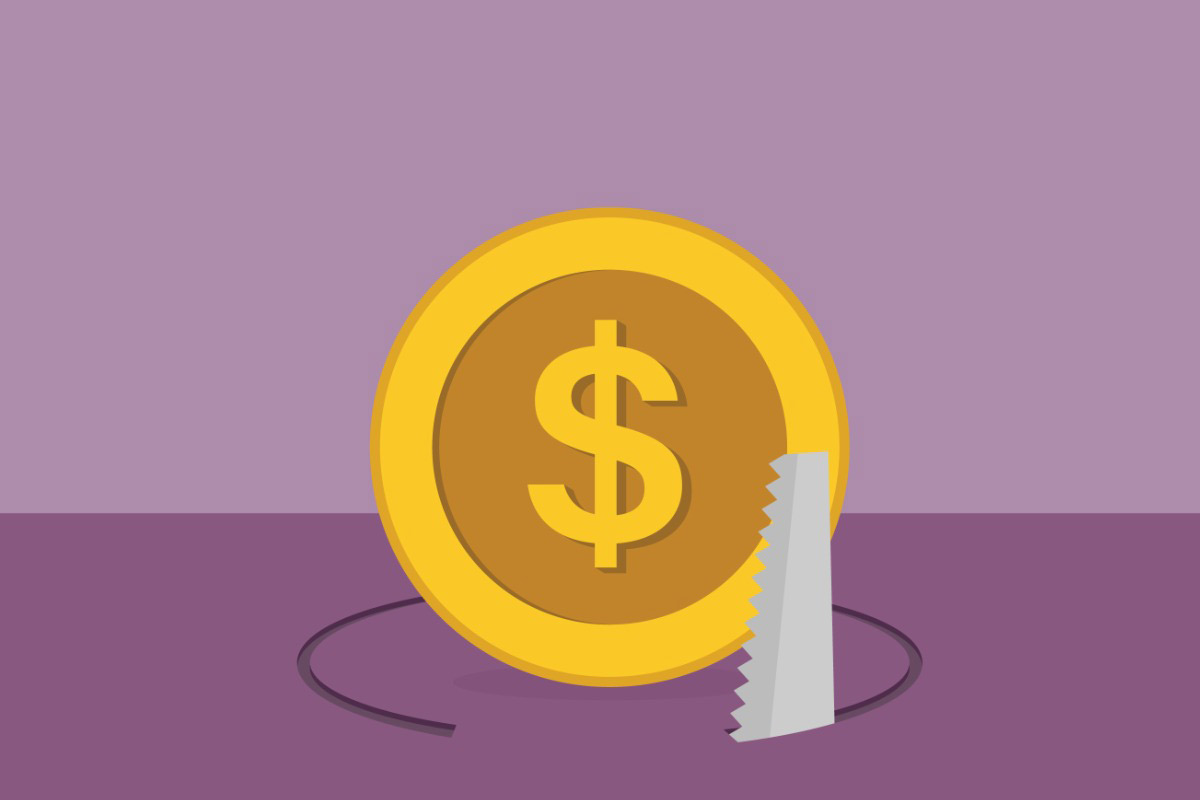 The US Securities and Exchange Commission (SEC) has obtained an asset freeze in an effort to stop an alleged “cherry-picking” scheme in which a Miami-based investment adviser is accused of channeling millions of dollars in trading profits to preferred accounts believed to be held by his parents. The SEC also filed fraud charges against the investment adviser, Ramiro Jose Sugranes.

According to the SEC’s unsealed complaint, which was filed in the Southern District of Florida, Sugranes has allegedly been conducting a scam for more than five years in which he has diverted profitable trades to two accounts believed to be held by his parents, while dumping losing trades with other clients. Sugranes conducted the alleged fraud through investment firms UCB Financial Advisers Inc. and UCB Financial Services Limited, where he is a part owner and executive director, respectively.

“This scheme is ongoing,” the regulator said in the complaint. “The SEC brings this enforcement action to stop this fraud and return the ill-gotten gains to the harmed investors.”

The SEC says Sugranes has been carrying out the cherry-picking scheme by using an average price trading account to purchase stocks and options on behalf of client accounts. He then allegedly allocates those trades to specific accounts, typically later that day. If the position increases in value during that day, the position is usually closed out to lock in the same-day profit. In those cases, the corresponding profits are allocated to so-called “preferred accounts” that are held by an elderly couple who are presumed to be either Sugranes’ parents or close relatives, who were also named as relief defendants.

The regulator said the investigation originated from its Market Abuse Unit’s Analysis and Detection Center, which uses data analysis tools to detect suspicious patterns, such as improbably successful trading.

“The SEC uses sophisticated analytical tools to ferret out investment professionals who abuse their positions to engage in cherry-picking and other fraudulent conduct,” Joseph Sansone, chief of the SEC Enforcement Division’s Market Abuse Unit, said in a statement.

The SEC is seeking permanent injunctions and a conduct-based injunction against Sugranes, as well as disgorgement of Sugranes and the relief defendants’ ill-gotten gains from the unlawful activity alleged in the complaint.

« Dalio’s and Summers’ Dim View on Inflation, Markets, the Economy