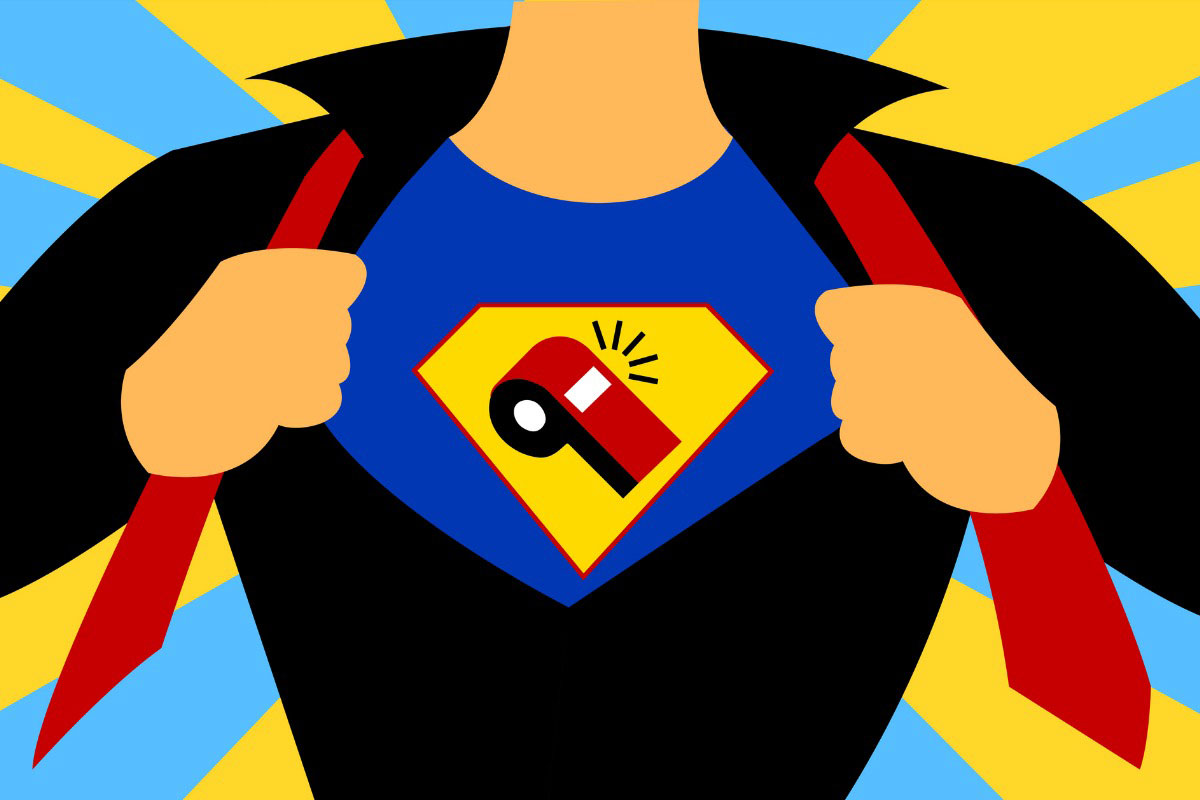 Fiscal year 2021 was a record year for US Securities and Exchange Commission (SEC) whistleblowers, as the regulator doled out $564 million to 108 tipsters, raising the total amount dispensed by the program to more than $1 billion since it began in 2010.

“This year has seen a number of critically important and first-of-their-kind enforcement actions, as well as record-breaking achievements for our whistleblower program, which we expect will lead to even more successful actions in the future,” Gurbir Grewal, director of the SEC’s Division of Enforcement, said in a statement.

The regulator filed 697 total enforcement actions, including 434 new actions, which is up 7% from the prior year; 120 actions against issuers who were delinquent in making required filings with the SEC; and 143 “follow-on” administrative proceedings that sought to bar people based on criminal convictions, civil injunctions, or other orders. The SEC credited the whistleblower program with being critical to the record-breaking year.

Among the new actions, 70% involved at least one individual defendant or respondent, and the actions concerned a wide range of emerging threats, including those regarding cryptocurrencies and special purpose acquisition companies (SPACs). For example, the SEC brought an action against a SPAC, its merger target, top executives, and others for alleged misconduct in their transaction.

During the fiscal year, the SEC also handed out the highest individual awards in the whistleblower program’s history, including a $114 million award to a whistleblower whose tip helped the successful enforcement of an SEC action and related actions by another agency, and a $110 million award to another whistleblower who provided the agency with “significant independent analysis that substantially advanced both the SEC’s investigation and another agency’s related investigation.”

« Institutional Investors Are Flying Blind When It Comes to ESG Data