Home > News > Risk > So When Will This Recession Arrive, Anyway? 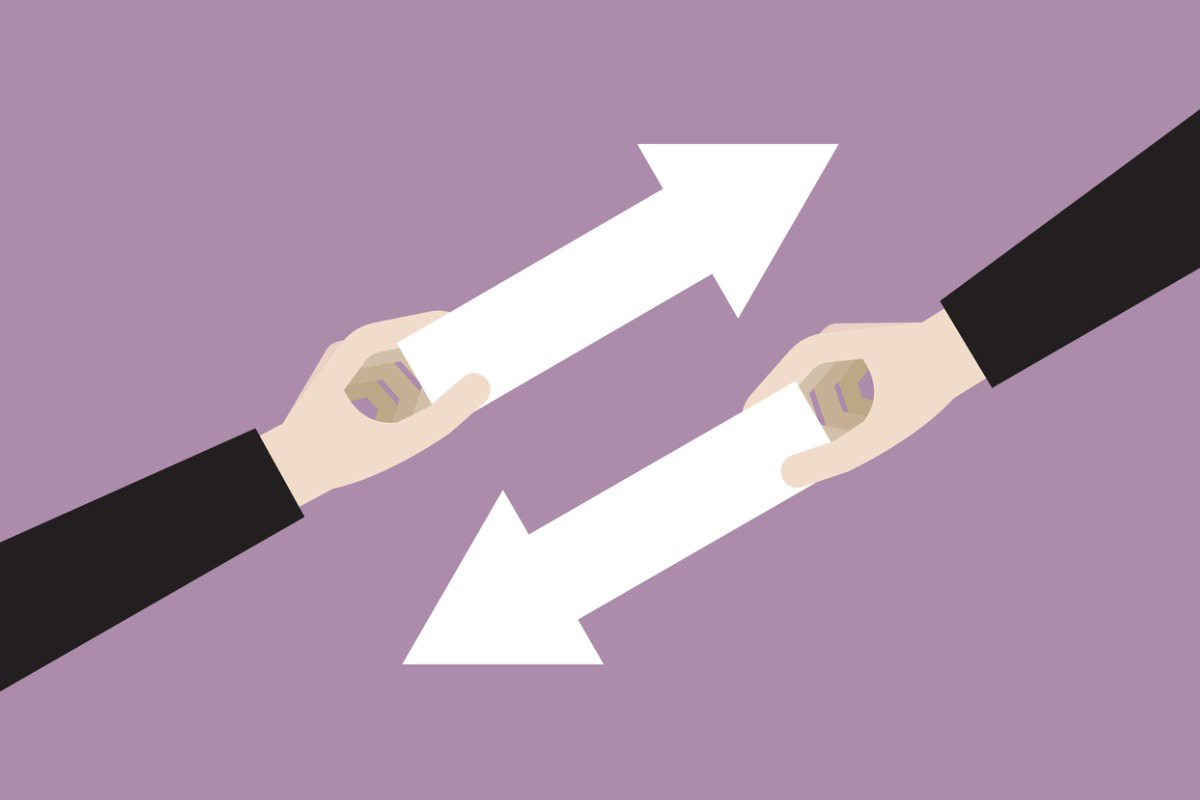 The economy has absorbed a lot of shocks in recent times: a pandemic, a European war, an inflation surge, gasoline price spikes, climbing interest rates, parts shortages. Shouldn’t that propel us into a recession?

A large number of Wall Street economic observers and other savants don’t believe a recession will darken our door anytime soon. Federal Reserve Chair Jerome Powell, for instance, argues that the Fed can slow the economy enough to reduce inflation, yet also avoid a downturn. His term for this blessed state of events: “a soft landing.” The Atlanta Fed’s GDP Now estimate foresees a second quarter increase of 0.9%, tepid but still positive.

The public is not as optimistic. A hefty 81% of Americans believe that the nation is either already in a recession (62%) or that one is coming in the next three months (19%), according to a Yahoo US/Maru Public Opinion poll.

On generally upbeat Wall Street, one outlier is Deutsche Bank, which forecasts a major recession on the way, resulting from the Federal Reserve’s interest-hike campaign, which it thinks will choke off growth. What’s more, gross domestic product did contract in this year’s first quarter, by 1.4%. And if a second negative quarter arrives (which the Atlanta Fed says won’t happen), it would meet the traditional definition of a recession: two back-to-back periods of GDP drops.

Former U.S. Treasury Secretary Larry Summers joins in the negative mindset. “Over the past 75 years, every time inflation has exceeded 4% and unemployment has gone below 5%, the U.S. economy has gone into a recession within two years,” Summers writes in a Washington Post op-ed. The nation has met those two conditions.

Still, the sentiment in the financial community is that there will be a slowdown, but not a recession. “We argue that a slowing economy is very different than a shrinking one,” write LPL Financial’s chief economist, Jeffrey Roach, and chief fixed-income strategist, Lawrence Gillum, in a research note. They point to the 0.7% increase in real consumer spending in April, the fourth consecutive monthly rise. They are also heartened by the public’s $3 trillion in excess savings accumulated during the pandemic.

Brad McMillan, CIO at Commonwealth Financial Network, sees signs that the economy, though softer, stabilized in May. He cites the same factors LPL does and adds high job growth and business investment. “And while there were some signs of softening, especially in consumer confidence and housing, they did not appear to have affected the fundamentals,” he says.

“Another month of solid job growth in May is further evidence that the U.S. economy was not in a recession in the spring,” comments Bill Adams, chief economist for Comerica Bank.

Moreover, the pandemic seems to be receding as an economic threat, says Ian Shepherdson, chief economist at Pantheon Macroeconomics. Airline and restaurant revenues are back to their pre-coronavirus levels, he observes: “Both sectors were hit hard by the Omicron Covid wave, but that’s long gone, and we see no hit from the much smaller wave of BA.2 cases.”

Sure, a recession will show up some day. That’s inevitable. The conventional Wall Street wisdom, however, is that this won’t occur soon.