Home > News > Risk > What’s Next? A Correction, Not a Bear Market, Says Stovall 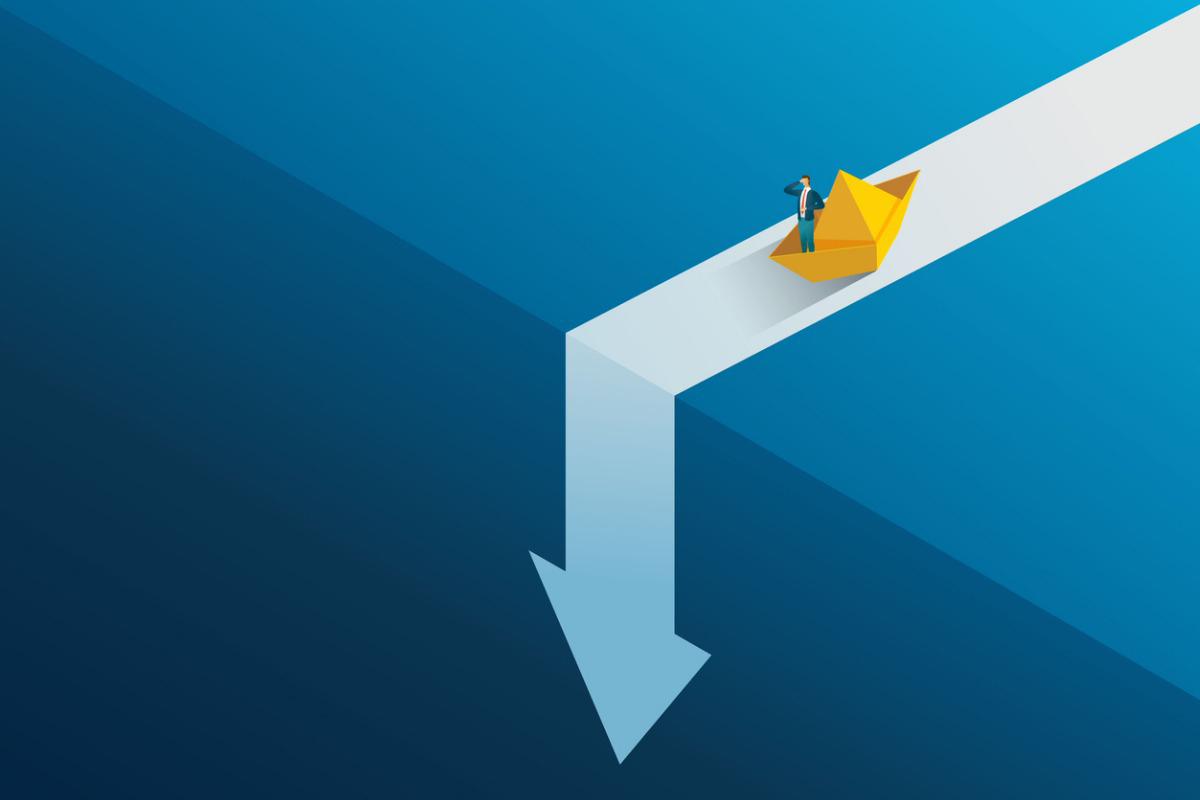 The sinking stock market did a remarkable turnaround Monday, with the S&P 500 shifting from a 4% tumble to finish up 0.3%. But many Wall Street observers, such as Morgan Stanley’s chief US equity strategist, Mike Wilson, think it will fall even more.

OK, then how low can it go? That’s the question that Sam Stovall, CFRA’s chief investment strategist, asked in a research note. No more than 10%, which is the definition of a correction, he wrote.

Consulting market history, Stovall said the index has always had a market decline in the calendar year following an annual gain of 20% or more. That sure fits right now. The S&P 500 rose just under 27% in 2021. Further, all first-half slides were transformed later into a full recovery, returning the market to its starting point, he found. Plus, he added, the average drop from first-half selloffs was 10%, no more.

“In the end, history says (but does not guarantee) that the S&P 500 will likely join the Nasdaq in correction territory before its P/E gets trimmed to a more realistic level,” Stovall admonished, referring to the price/earnings ratio.

The CFR strategist also calculated that, if the market kept on falling, the logic of FRLs dictated that it would reach “a mild bear market” of minus 20.4%. Other levels below that were 33.0% and 53.4%. But Stovall didn’t seem to believe that things would get that bad.

“We think the coming week’s market action will be very telling as to the severity of the overall decline,” he wrote.