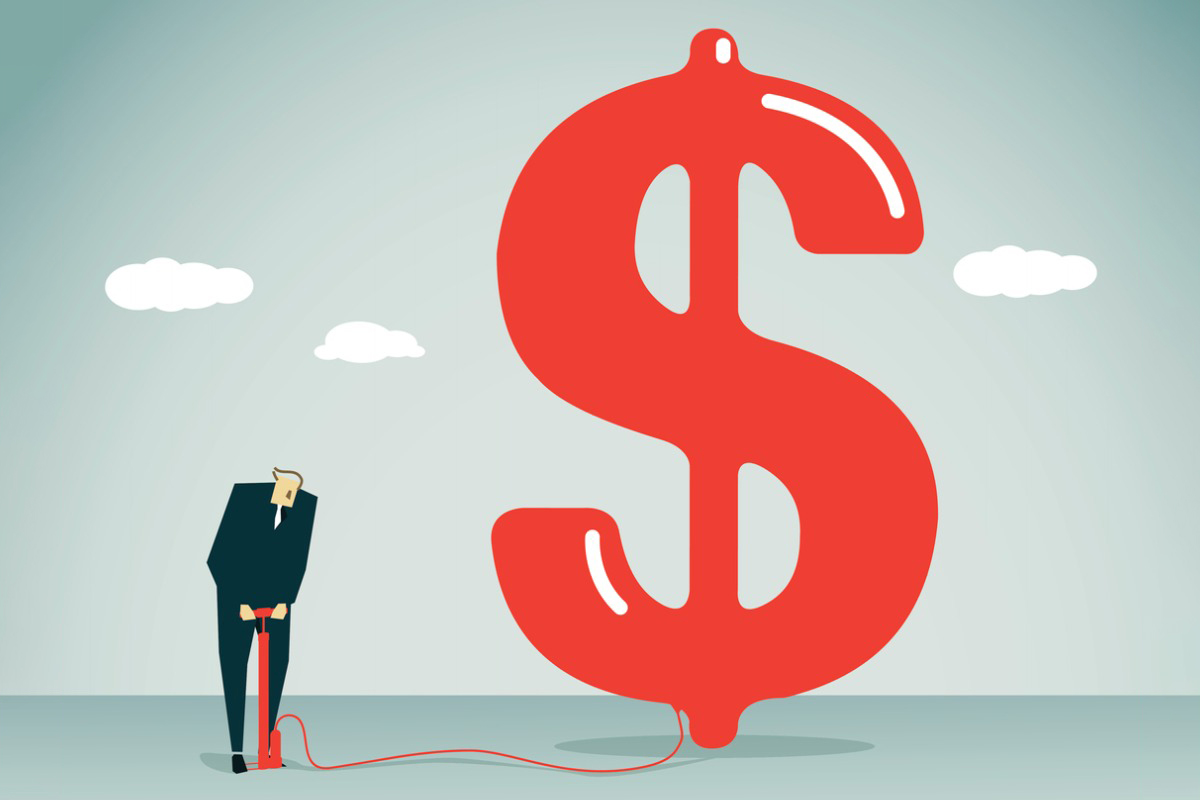 The Securities and Exchange Commission has settled its case against technology firm HeadSpin without fining the company, despite allegations that former CEO Manish Lachwani falsely inflated the company’s value by $800 million and doctored internal sales records to attract investors. The SEC said HeadSpin “made significant remedial efforts,” which included an internal investigation, a revised valuation, repaying harmed investors, and improving its governance.

According to the SEC’s complaint, which was filed in the US District Court for the Northern District of California, Lachwani allegedly reported false revenue and overstated key financial metrics of the company. The SEC alleged that Lachwani maintained control over all operations, sales, and recordkeeping, including invoicing, and had the final say on what revenue figures were included in the company’s financial records.

The complaint cites several examples of Lachwani allegedly instructing employees to include bogus revenue such as revenue from potential customers who merely inquired about the company or former customers who no longer did business with HeadSpin, as well as overstating existing customer revenue. Lachwani also allegedly provided investors with false information that over-reported HeadSpin’s annual recurring revenue by approximately $51 million to $55 million. The SEC said he concealed the fact that the figures were fabricated by creating fake invoices and altering real invoices to indicate customers had been billed higher amounts than they really were.

HeadSpin provides a service that allows customers to access mobile devices and remotely test their applications across different communications networks and in different locations. It earns revenue by selling subscriptions to clients for its services.

The SEC said Lachwani’s alleged fraud came to light after the company’s board of directors conducted an internal probe that led to his removal, as well as a revised valuation from over $1 billion down to $300 million.

The regulator said HeadSpin’s remedial actions included hiring new senior management, expanding its board, and instituting processes and procedures intended to ensure transparency and accuracy of deal reporting and associated revenues. Although the company neither admitted nor denied the allegations, HeadSpin agreed to be permanently enjoined from violations of the antifraud provisions of federal securities laws. The settlement is subject to court approval.

“For companies wondering what types of remedial actions and cooperation might be credited by the commission after a company uncovers fraud, this case offers an excellent example,” Gurbir Grewal, director of the SEC’s Division of Enforcement, said in a statement. “HeadSpin’s remediation and cooperation included not just its internal investigation and revised valuation, but also repaying harmed investors and improving its governance—all of which were factors that counseled against the imposition of a penalty in this case.”