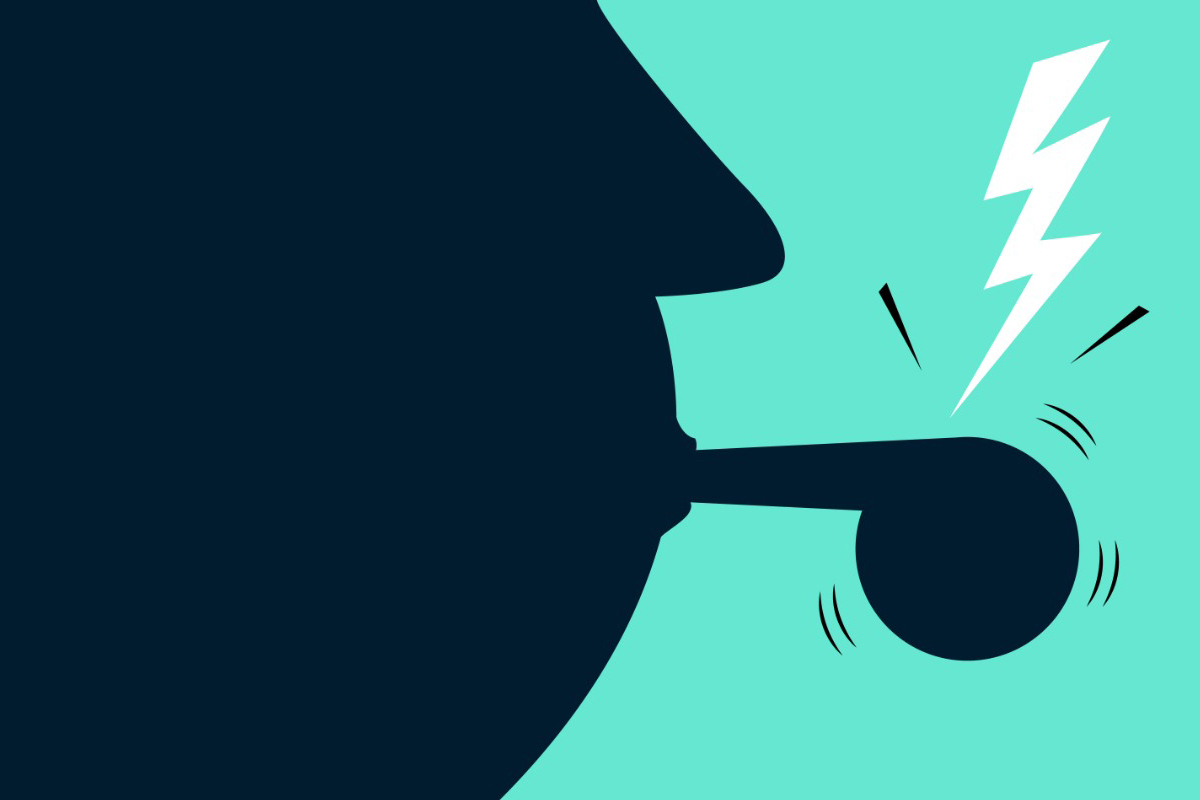 The Securities and Exchange Commission (SEC) has doled out more than $40 million to four whistleblowers who provided information and assistance in three separate actions.

Whistleblowers are eligible for an award if they voluntarily provide the SEC with “original, timely, and credible information” that leads to a successful enforcement action. The awards range from 10% to 30% of the sanctions collected when the total fines are more than $1 million, and the exact percentage allocated is at the SEC’s discretion.

The SEC’s whistleblower program had a record year in fiscal year 2021 as the regulator doled out $564 million to 108 tipsters. During the last fiscal year, the SEC also handed out the highest individual awards in the history of the whistleblower program, including a $114 million award to someone whose tip helped the successful enforcement of an SEC action and related actions by another agency, and a $110 million award to another whistleblower who provided “significant independent analysis that substantially advanced both the SEC’s investigation and another agency’s related investigation.”

For the fiscal year that ended Sept. 30, the SEC said it obtained judgments and orders for nearly $2.4 billion in disgorgement, which was a 33% drop from the previous year, and more than $1.4 billion in penalties, which was a 33% increase over fiscal year 2020. The SEC filed nearly 700 enforcement actions last year and credited the whistleblower program with being critical to the record-breaking year.