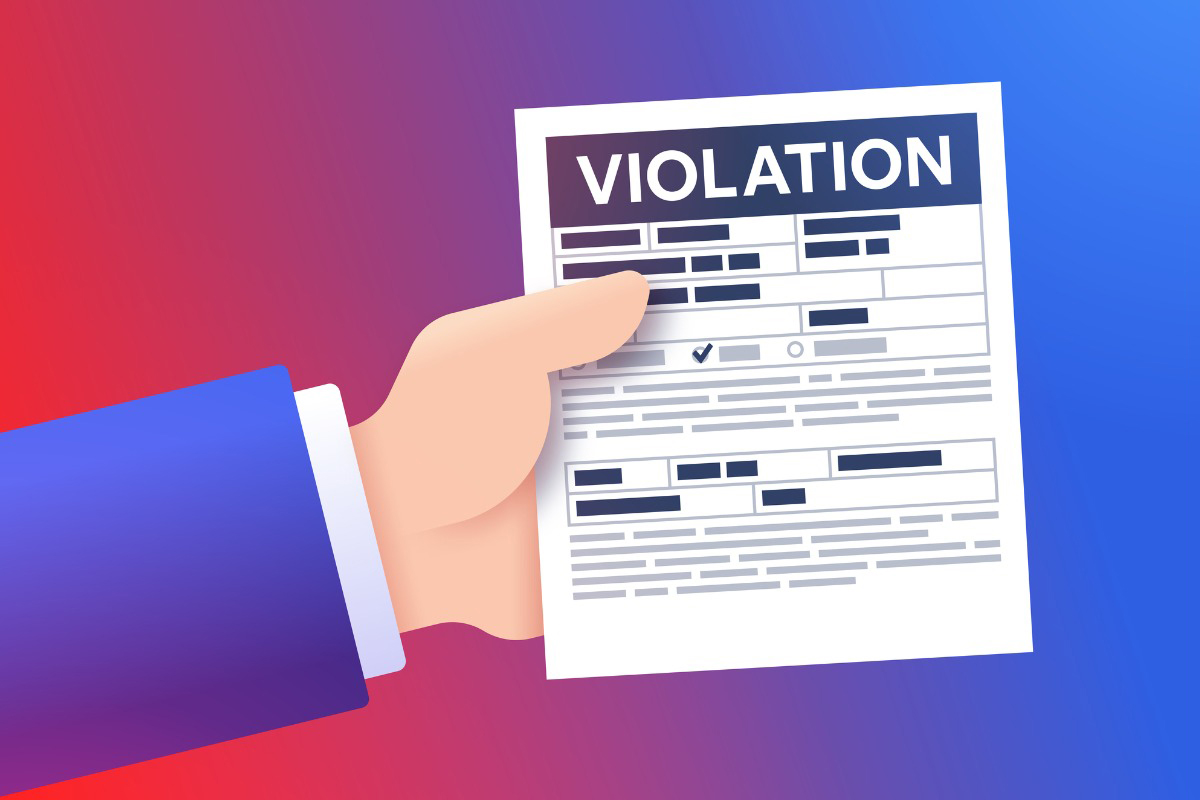 The Securities and Exchange Commission has collected a record $6.44 billion in disgorgement and penalties during the fiscal year that ended Sept. 30, up from $3.85 billion last year, and easily surpassing the former record of $4.68 billion set in fiscal 2020. [Source]

The regulator raked in close to $4.2 billion in civil penalties, nearly three times the $1.46 billion collected the previous fiscal year. However, disgorgement totals were down for the third straight year to about $2.24 billion, from nearly $2.40 billion in fiscal 2021 and $3.59 billion the year before that. In June 2020, the Supreme Court vacated a $26.4 million disgorgement fine levied by the SEC and limited the scope of what the regulator can demand via disgorgement. But the regulator has more than made up for that with increased penalties.

To deter future misconduct and enhance public accountability, the SEC said it recalibrated penalties for certain violations, included prophylactic remedies. It said, for example, that the more than $1.2 billion paid in penalties for recordkeeping violations alone “made clear that the fines were not just a cost of doing business.”

Among the higher profile cases for the regulator during the fiscal year, it ordered financial services firm Allianz to pay more than $1 billion in penalties, disgorgement and prejudgment interest over an alleged fraud that hid the huge risks of a complex options trading strategy. The SEC imposed a $200 million penalty against Barclays for an illegal over-issuance of securities. The $100 million penalty it imposed on Ernst & Young over admitted cheating by their audit professionals was the largest ever against an audit firm.

Fiscal year 2022 also saw the second highest total of SEC whistleblower awards in both the number of whistleblowers awarded and the total dollar amount. The regulator issued approximately $229 million in 103 awards. The Whistleblower Program also received a record of more than 12,300 tips alleging wrongdoing during the fiscal year.

The SEC said it remains focused on enforcement in the crypto asset securities market. Earlier this year, the regulator said it would nearly double the size of its Crypto Assets and Cyber Unit by adding 20 positions to the team.

It also said its attention is focused on environmental, social and governance issues with respect to public companies and investment products and strategies. For example, it charged BNY Mellon Investment Management for making materially misleading statements and omitting information about its consideration of ESG principles in investment decision-making for certain mutual funds.

However, despite the record number of penalties taken in by the SEC, the regulator said its desire is not to take in more money, but for companies and investors to stop breaking the law.

“We don’t expect to break these records and set new ones each year, because we expect behaviors to change,” Gurbir Grewal, the director of the SEC’s Division of Enforcement, said in a statement. “We expect compliance.”

« T. Rowe: Conventional Wisdom on ’23 Market Is a Crock